The anniversary of when I squeezed out of my mom rolled around and somehow on paper, I’m more than a quarter of a century old. Black magic.

Someone just ends it all right now, it’s all downhill from here. (No offense :P)

LOL. I’m kidding! Actually, to be totally honest, only when I turned 25 did I feel a bit of age anxiety.

In a lot of surveys, they clump the age groups in this way:

So I was basically 24 turning 29. Turning 26 has no significant numerical milestone attached so I’m OK. I’m still 25-29. I would devote my time to protesting that 25 should not be categorized with 29 but by the time I’m done – I’ll be lucky to be 29 and I wouldn’t mind being grouped with 25-year-olds. Hubby’s going to be 30-34 in 6 months, let’s see if he freaks out like I did because he poked fun of my age theory before. He’s actually freaking out already muahahaha.

My husband gave me a bag of potting soil for my last birthday (and I was hoping for it again because we’re running low) but this year he gave me 3 bags of kettle chips.

My dad brought me a Subway sandwich and it paired perfectly with the kettle chips. Nice!

I received 4-packs of underwear, some candy and a Chinese red money envelope with a $100 bucks in it from my mom.

Great birthday! (Haha, as you can see, we’re casual with birthdays here.)

What I was not expecting was my husband’s parents sending me anything. We confessed to them over Christmas that we got married “in secret” and I’m still a little suspicious that they would resent me for not celebrating it in a traditional church with the rest Hubby’s family.

What can I say? We’re very lazy, socially introverted people.

We spent $30 on our wedding feast at a fast-food restaurant because we had coupons and it was on the way home from the courthouse.

Hubby gets a little money from his parents for every birthday and every Christmas.

That’s their family tradition and I think it’s pretty common in American families just like Chinese families with those Chinese Red Envelopes.

(According to my super solid and accurate research from years of watching TV.)

It’s liked getting red money envelopes from my mom. My Chinese parents don’t give Hubby money on his birthday. That would be weird.

So to my surprise, I got a birthday card from my in-laws and inside – some green $$$!

I’m On The Family Payroll Now?

Thanks! Wow, American families are so nice.

Like yeah, I’m legally part of the family, but it’s not by blood or even long enough history.

You can’t just give stranger money. I would not personally do that.

If I had a kid and my kid got married, I would give my money to MY kid. Not the spouse.

I don’t own or owe that person anything. They could be divorced in 10 years. I would give them money as couple combo deal but that’s after children (my grandchildren).

Only once there is blood, OK, now we’re officially all family.

No blood, no money. #SuperChinese

My husband thinks I’m overthinking everything.

But it does lead me to a money and marriage dilemma: should a spouse take the money and/or gifts from in-laws?

The biggest concerns with taking money from my own parents is a simple case of pride. When Hubby and I were buying our first house, my mom offered us $20,000 to help with the down payment. We chose to not accept the money…so naturally, she mailed us a check for $20,000 anyway. But that’s expected. I think it’s an Asian thing – everything comes like it or not. My to-do list for my mom goes to graduation, house, grandbaby. By any means necessary.

We cashed the check and then we put it in the bank. Due to China’s One-Child policy, I’m her only offspring. That money was “mine” pretty much, just like anything else be it feast or famine in the future.

Is taking money from the spouse’s parents a good idea?

Personally, I think it’s weird for the in-laws to give money to just one of the spouses.

But that’s just what Hubby’s family did. My mom wouldn’t give my husband money. She thinks like me – if you’re going to give them money, it has to be for both of us. Not just to me or to him.

Hub’s family is totally different (like much sweeter :P)

They see me as (holy cr*p how are you people so nice) a part of the family.

That money was for me, just me! Awww. Such cultural dissimilarities!

Oh my God, did you read that? It’s the same! 🙂 It’s not always that simple but in most cases, yay lucky ducky – I’ll take it!

But when the gifts come with caveats. There are different breakdowns for that.

Some Questions You Should Ask:

#1 Are there strings attached?

Don’t get me wrong here. I think the subject is completely different if there were strings attached to accepting the money. If there was no occasion or milestone, I would be extremely suspicious and try to work it from a cautious point.

Case Study: A former friend of mine who has children was under a lot of financial pressure and accepted her mom’s invitation to live at her house until she could get back on her own feet. During that time, her mother brought her food, cribs, lamps, everything totaling $14,000+ but that was so she could also have the authority to control her grandchild and have full say in the parenting. Obviously, it was incredibly counter-productive and it erodes trust to sneak those terms in as a fine print.

We called hubby’s parents on the phone yesterday to thank them for the birthday card and they hinted the money should be spent instead of saved.

Gee, how did they know I was just going to be boring and throw it in the bank otherwise? 😉 It’s sort of a string. Hey, if they want me to blow it, yes sir! Consider it DONE. –crawl over to eBay–

But if my mom gave me that $20K so she can get a say in naming our first-born someday then she has to recalculate again to the tune of $2 million. Hey, I’m being practical here. It’s money we’re talking about here right? Leave the emotions and make it a good sale. Names are super important.

So what are your financial values and goals? Financial goals can be anything short-term to anything long-term but when it comes to mixing money with family I consider it a wise move to consider long term goals. Look at my own finances to weigh the pros and cons – preferably long-term pro and long-term cons! Because the same stunt can be pulled on something like this down the road so tread carefully. Family is a long engagement.

#4 Recap their finances (if available.)

I was also not very comfortable with taking my mom’s money because they simply don’t have a lot of it. Their frugality generates savings at a very slow rate. They do not take advantage of credit cards, they do not invest and they leave pockets of cash hidden all around the house. In the end, one huge pro for taking their $20K check was simply we get to move the money and have it work for us. My parents don’t believe in investing. They’re really old school. There’s probably $30K stuffed into their mattress. I’m not exaggerating. My Chinatown friend’s mom had $60K stuffed into their 15-year-old mattress.

#5 How frequent is this going to be?

When we go out to eat, it’s always Hubby’s parents who treat us and we can’t even get in a bill. Thankfully, we only go out with his parents a few times a year so it’s fine if they are keen on flipping the bill. The problem is if we dined out with them every week since that adds up quick. If it’s a healthy interval with very little strings attached (they just want to spend time with us) I would let them. They’re retired and comfortable so it’s a token of care.

#6 How generous is this?

Birthdays, house buying and weddings are proper chances to be generous. Hub’s parents gave us a check for our honeymoon after they found out we wedded. If they gave us that money for no special occasion and no one won the lottery then I wouldn’t touch that money with a 10 foot pole.

I remember when Hub’s dad gave us the check, the first thing I did was grab it and waved it in his face and said “no-no, you have to take it back. We can’t take this.” At the time I was so shocked at the gesture I forgot that it was pretty rude to reject a gift. Usually, gifts are coming from a good place, and loved ones can be sensitive about having their generosity rejected. If there are no big strings attached, just accept their support (and don’t mention later that you didn’t ask for it – that’s a pending fight).

So I’m starting to understand this now. It’s OK to take money from in-laws for special occasions because you’re a part of the family now. They’re not strangers, they were strangers, now it’s family! Take the gift, be extremely grateful and let yourself be accepted because that was their money and their choice. They want to see you happy.

I need to hint to my parents to give Hubby some red pocket money since it won’t happen on its own. I still think it’s weird but that might be a conditioned reaction from an old school Chinese family. My husband just makes fun of me, “haha, told you my parents like you.”

I can accept that – I don’t fully understand the thinking behind it but I can accept that they’re nice people. Man…you know that took me 2 days of thinking to conclude to that? I hope this post saved you some time.

Someone out there wants to give you money and it’s not because of blood but because they’re just nice people who appreciate you as an addition to the family. #boom! 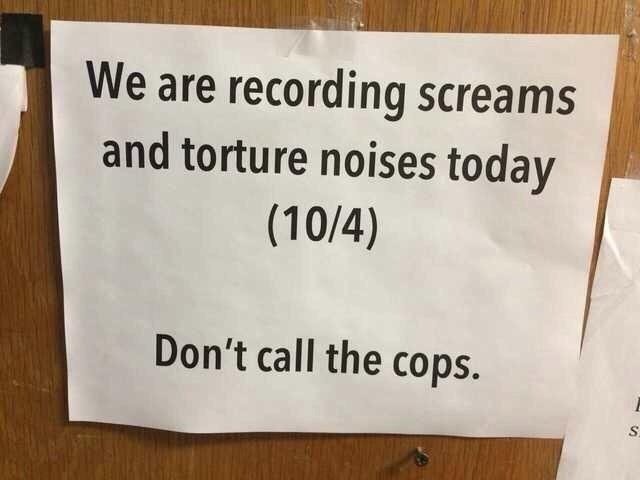 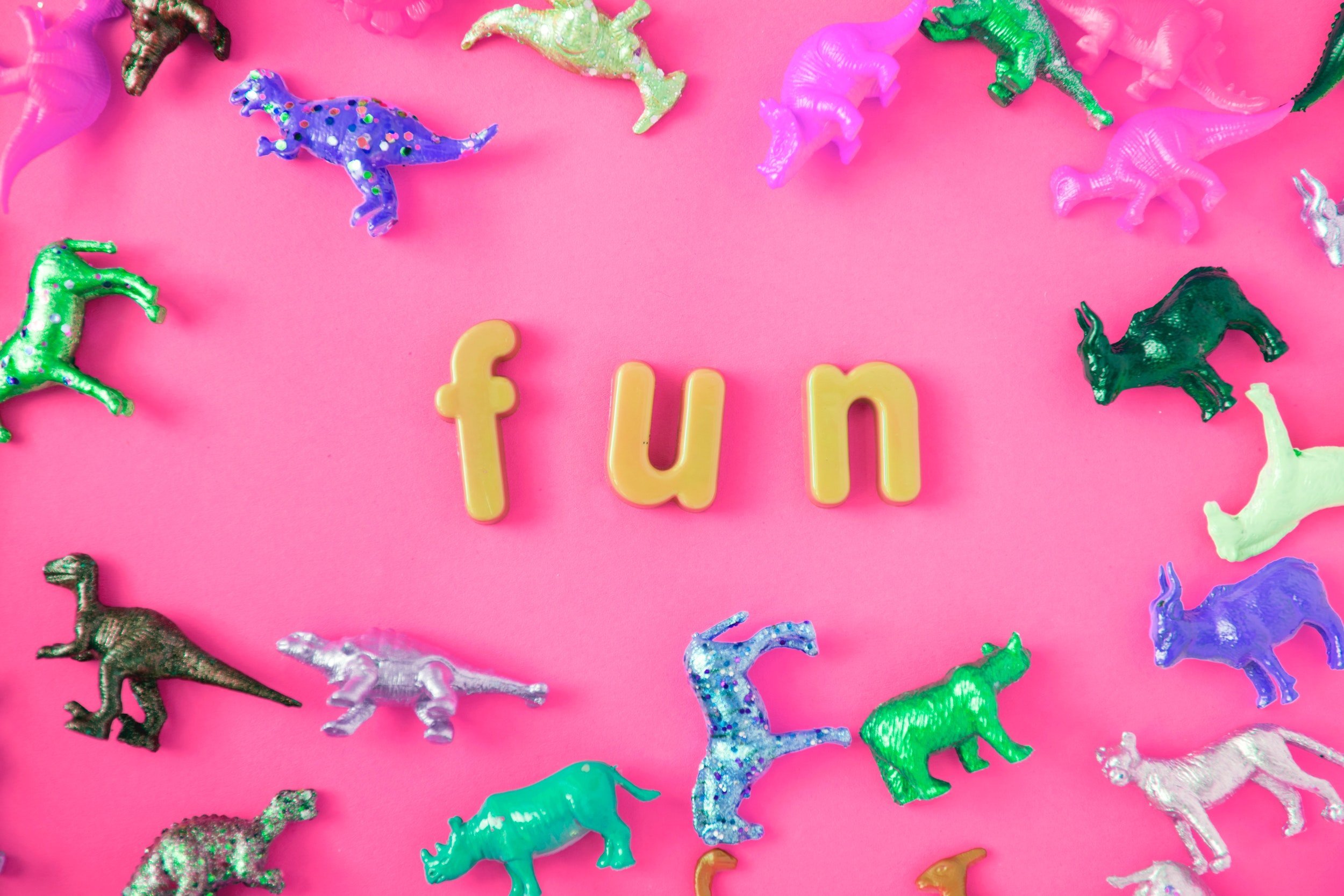 Being Frugal is Easier When You’re Young & Healthy 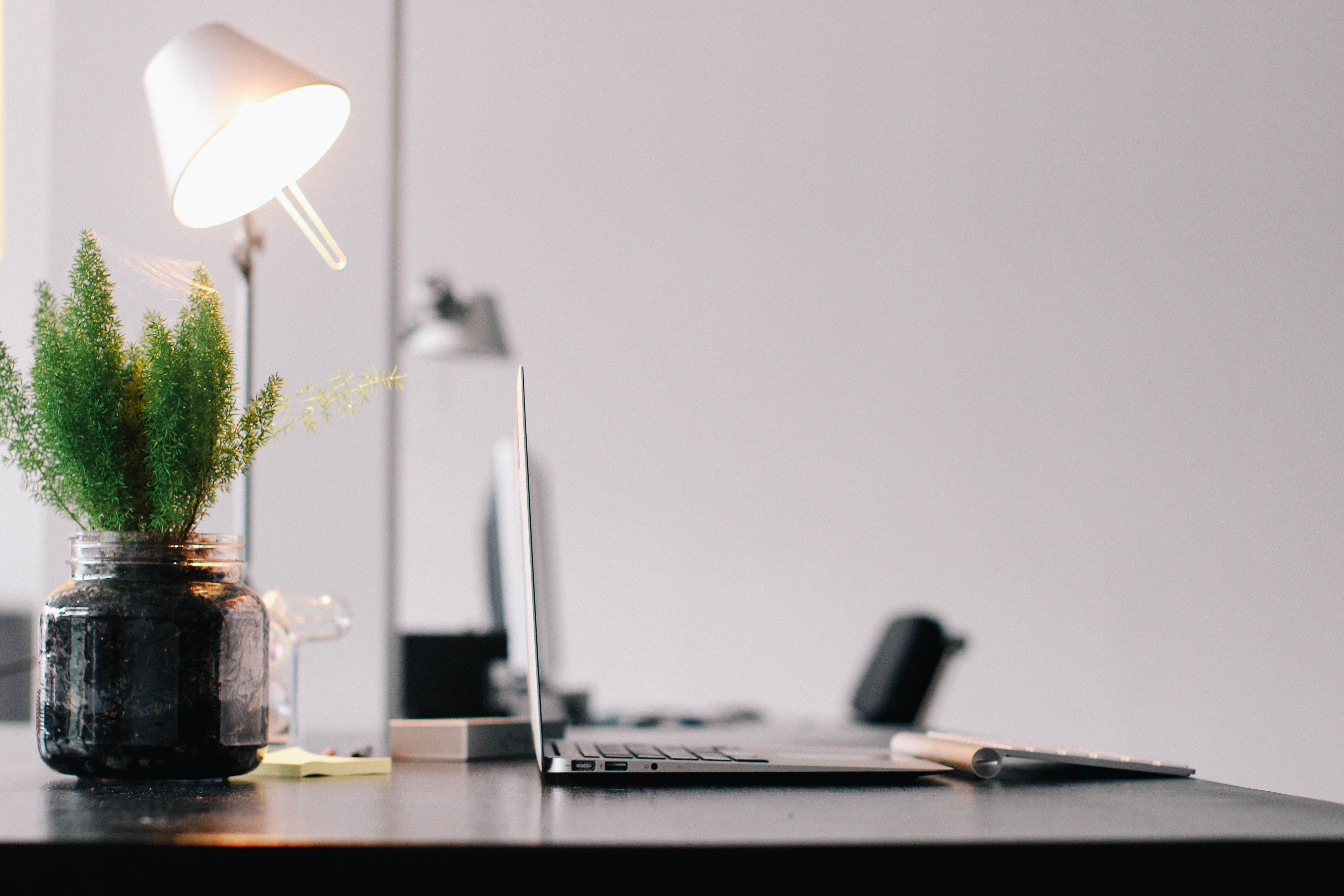 4 Basic Investor Personality Types – Which One Are You?
Previous Post: «