With the holidays coming up, there is going to be a lot of smart shoppers out there searching for the best deals. But for now, I’ve created a shopping guide for something else more important than getting the best deals on Black Friday. I’m working on how to get the best deal out of life.

When I was writing our levels of FIRE, it occurred me that parts of it sounded like I was giving up the pursuit of wealth. We were talking about retiring early, selling the rental, leasing out to live closer downtown in an effort to reduce my husband’s commute and amplify time together.

There was nothing about active accumulation and none of those things (selling, moving, etc.) are cheap to do. But as time goes by, I still don’t see why we can’t do any of those things. It might take time, planning and some waiting but I know we can be happier at the end of it. There’s no excuse for getting a bad deal on happiness even in the pursuit of FIRE.

There are a lot of different ways you can argue for delaying gratification. Actually, there are a lot of good arguments for sticking your ground. That is the advice you give to someone during a market downturn. You tell them to ride it out.

This is different. There’s no downturn and things have been roses. That’s more evidence that I must not be doing comparison shopping right. I haven’t been optimizing for time or happiness properly if, in the good times, I’m still daydreaming about a way out.

Adding another point, opportunity cost and time no longer make a difference after a certain point. We’re lucky enough to FIRE early anyways so the financials (C$) may not have the sacristy issue as happiness (HL/HD) or time (TI).

What good is it going to do either me or Hubby being the richest person in the graveyard?

Time invested is how much time you’ve put in (TI)

Cost is money or any other form of sacrifice (C$)

We needed a visual so hubby and I scribbled out this rudimentary equation. I’m not sure if this is smart or been done. But it’s useful to us. The CSH formula might need some tweaking. It doesn’t account for more complicated issues like opportunity cost, factors that are undetermined or unknown. It doesn’t calculate the cost of removing an obstacle.

The end result of the happiness equation above should tell you if something is worth it in terms of time invested/cost/duration/level. In the perfect situation, you would usually have something that brings you a lot of happiness, for a long period of time, without too much time invested or high costs.

I really like what my husband said – “if you’re young, rich and happy…well screw you.” Hahahaha.

An university offers a 5-year STEM program for students to get their Bachelors and Masters degree all in one go. The fast track program can shave a year off of tuition and time (C$ + TI).

The computational field is highly in demand and has a high forecast rate of growth. Attending that 5-year fast track program would give you a strong competitive edge and employment stability even through downturns (HL). A completed diploma in hand does not expire so your HD would be considered longterm, especially in a field that’s growing. The time invested (TI) was relatively short if you are planning to start employment at 25 and retired early at 50. The C$ towards the 5 year STEM was a great deal because you were gainfully employed for 25 years.

That program sounds like a pretty good return on happiness for the time and money invested.

I mentioned in my ideal FIRE goals that I wanted to try cocaine on the last day of my life, for science! 🤔 Let’s say I don’t feel like waiting until I’m old and gray. I send my husband Hubby to pick me up some fairy dust from Psycho Mike that lives behind the dumpsters at Denny’s.

I wouldn’t need to invest hardly much time (TI) and I’m guessing that stuff is pretty potent (HL…kinda). But ah, the high is gone in a hour (HD) and that money has long gone bye bye now (C$). I don’t need to tell anyone here why drugs are a very, very bad deal.

Could someone who has children do the equation for kids? Was it totally worths?! 😉

To understand my argument, you have to temporarily entertain the principles behind my reasoning first:

I started feeling more assured of every principle above after we crossed the millionaire mark. The small spoiler here is we jumped clear over it in the beginning of November 🙂 We also got the new 2016 property tax evaluations and our usual striplings.

That night (and just about every other night now), my husband has bad timing with the bus because he stays at work so late. Hubby’s been coming home after 9 PM almost every day this week. He comes through the door after walking 13 minutes from the bus stop in a whiplash of an October rainstorm, soaked from head to toe. He doesn’t like driving rentals in a storm because of the decreased visibility and the off chance he would be stuck in traffic and running up the meter. As I’m writing this, I’m waiting for him to come home soaking wet again. It’s a bit funny. I can already picture him waving hello to me while drying off with Grace’s dog towel from the entryway of our house. As usual, he’s in his decade-old all-seasons coat. We were both happily unhappy in an otherwise exciting time, you know, being millionaires and all.

Since I only know the now and thus the seconds I’m happy, warm, loved, fed, and healthy etc. I need to maximize for time. The biggest regret would be me at 80 and say “I didn’t fill enough seconds after realizing this with as much joy as I could have.”

How to Shop for Happiness

1) Figure out what makes you happy.

That’s easier said than done. There’s often more than one source of your desires – in fact, humans have so many desires we have probably very polarizing ideas of happiness. Some donuts like me take over a quarter of a lifetime to figure out their lives.

2) Lay it all out so it’s easier to compare.

Comparison shopping for happiness is made harder because not everyone knows what they want. Be realistic about it. Learn why you want it and why it makes you happy.

3) Figure the cost/time invested/if it’s worth it across those avenues.

If you wanted to come home to someone who would cook you a good meal, it shouldn’t cost you anything but it would take time.

Don’t forget the ultimate goal is maximizing life/time remaining to be as happy as possible.

4) Mark out what you are doing right now. Is what you’re doing building up or contributing to what makes/will make you happy?

My biggest issue with myself right now is not marking out what I wanted to do and aligning them with my goals.

Gallivant around the Earth for food.

Being able to afford dance lessons, summer trips, carriage rides through Central Park and dining at Red Lobster besides only on birthdays.

Do some cocaine on the last day of my life (just curious).

5) If not, repeat steps above. Analyze, reset and rebuild.

Life is one big project. Do not be stubborn because right now is the best time for a change. Not yesterday, not tomorrow. If it’s not a money issue, then why not make a go for it? If it is a money issue, account for that.

Who knew the economics of happiness could be so complicated? They’re just feelings, right? The brain processes things quicker than any equation or formula so a lot of this is natural – if you know what you want. The equation isn’t important. We all know how to comparison shop and have done so to shave a few dollars here and there. Comparison shopping for happiness is the logical and rational step up from that. You chase and comparison shop after happiness and make sure it’s worth it for you, see, not rocket science.

P.S. I’ve been zombie binge watching Stranger Things on Netflix for the past 6 hours while writing this up, can you forgive me if I sound super moronic right now? 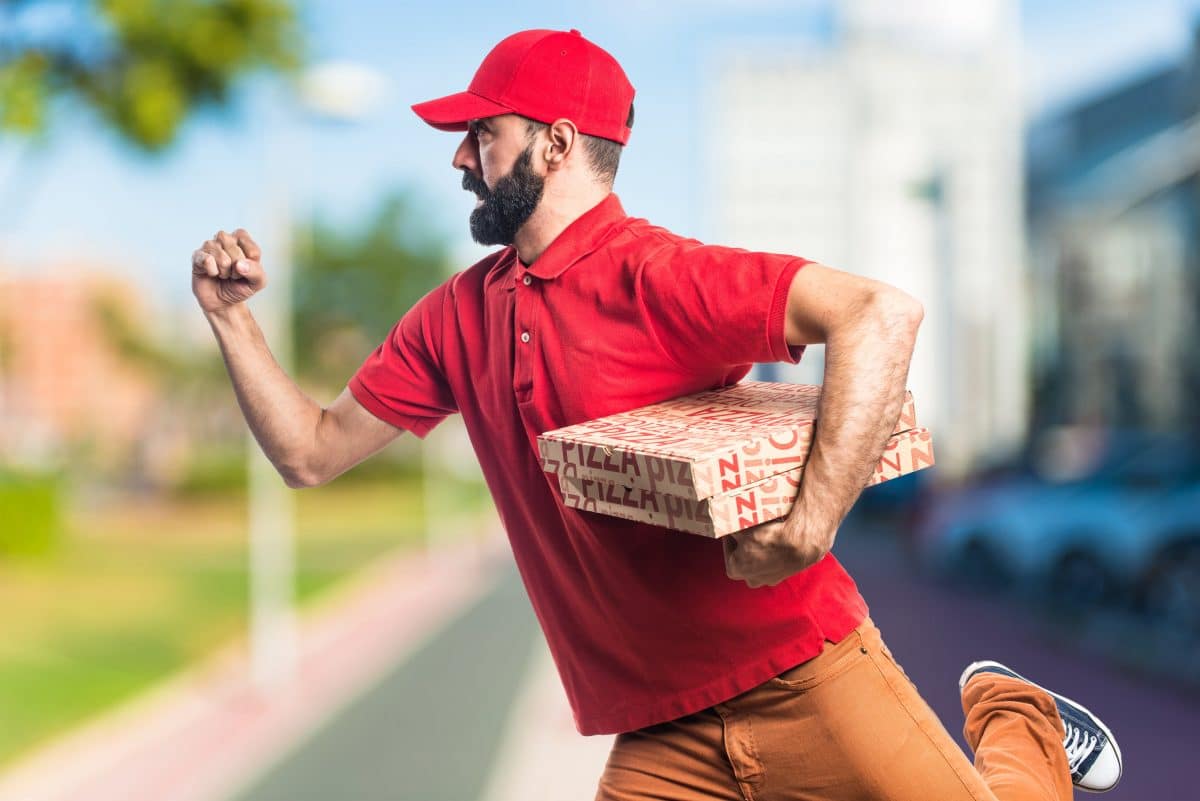 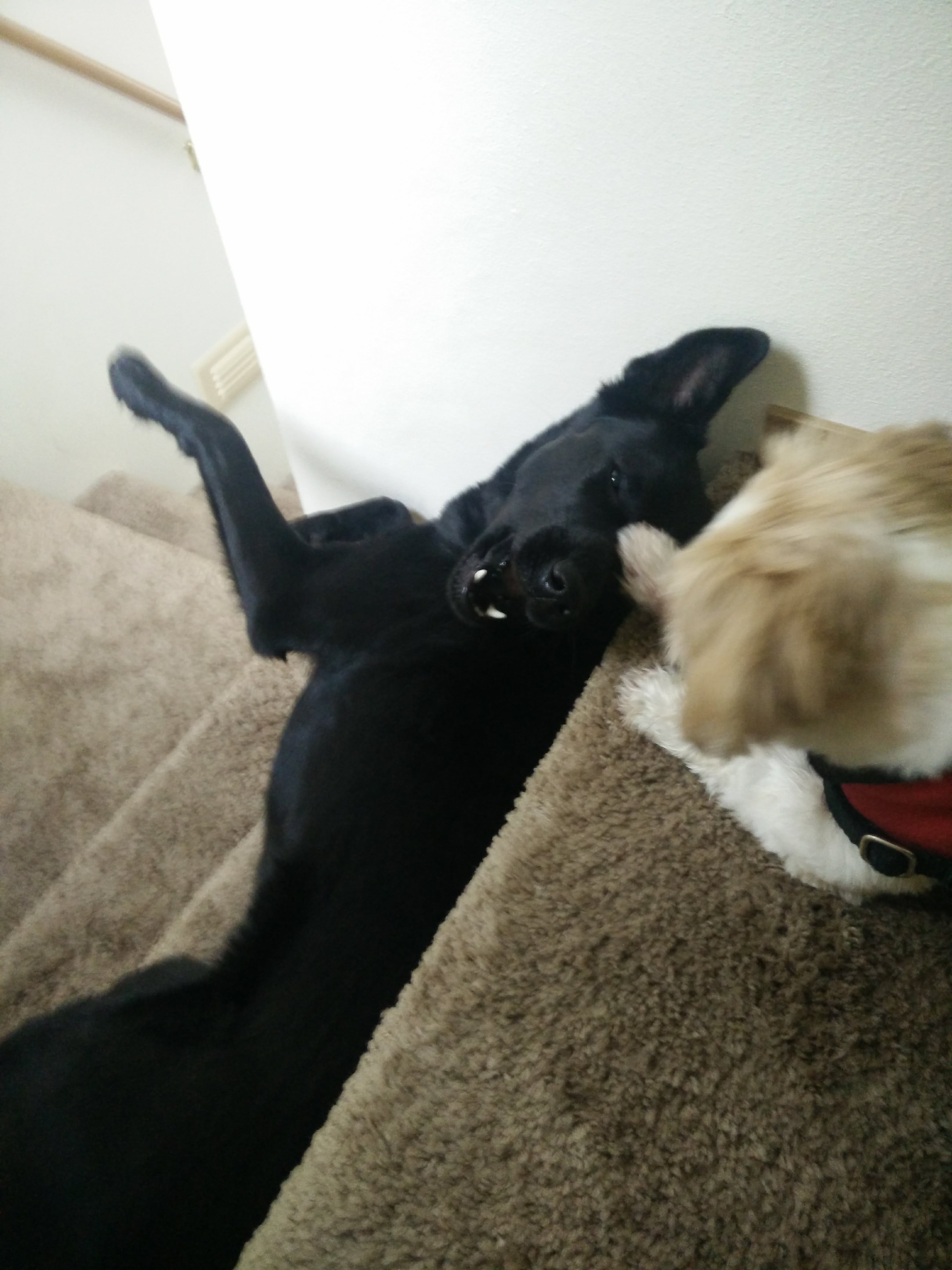 11 Punchable Financial Crimes According to Me 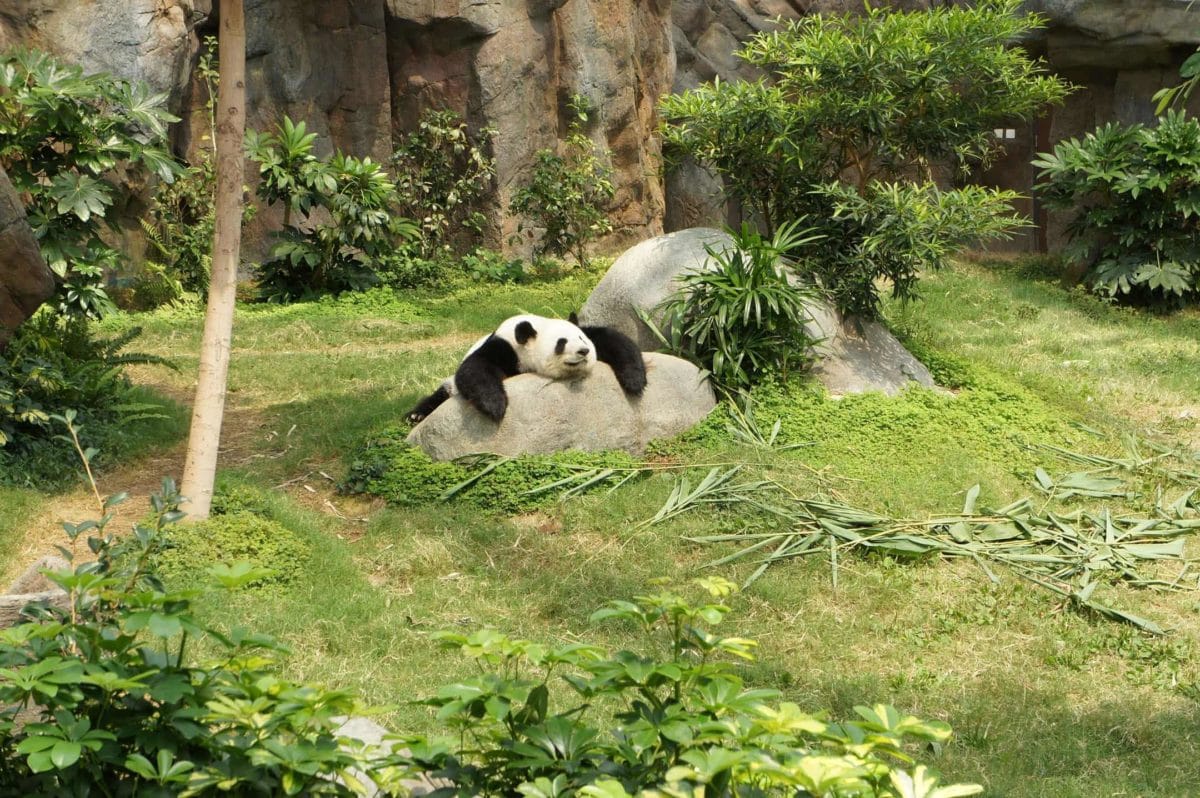