I don’t even like writing about marriage…I don’t have much to say. Everything is groovy here (warning: this is a pointless post.)

But every time Ms. Frugal Asian writes about it, I want to write my own response post to hers. I didn’t tell her about this post (so no permissions, spicy!) I wanted to give her pregnant self a good scare.

There was one particular post that I really liked by her called “Did You Win the Husband Lottery?”

I’ve probably mentioned it here a few times before already, that’s because I like it so much.

I thought that post was so slept on, like come on. It should be featured on either Women’s Day or RSF or PoF’s Sunday Best or Women Who Money or…all le above. I talked to my husband about why I thought it was a great post, I thought he would love it.

Strangely (maybe not so strangely) it wasn’t a splash with my Hippo.

I read this out loud to my Hippo:

Some drops fall into a well,

and some fall into a beautiful garden.

Some drops fall onto a castle,

and some fall onto a rice field.

I couldn’t even keep my eyes from watering while I was reading it. Plus I thought it was a clever example of what’s it was like for women in the old days. I looked at Hippo for emotional affirmation and he stares *blankly* at me. Usually, he’s more sensitive than I am so I thought he would totally get it.

“COME HERE, YOU NEED TO READ THIS YOURSELF.”

“You’re across the room and it’s so far away and I’m afraid if I go over there, you’re going to pinch me.” (I was pinching him earlier.)

Mr. Hippo waddles himself over to me and starts reading.

“HOW CAN YOU NOT-raindrop!! We’re raindrops!!!”

“Honey the screaming is not helping!”

He eventually gets it after I piledriver the point home but wasn’t slightly frazzled by the post like I was. What the heck…

Talking to a Reader/Blogger

Initially, I dismissed it as “well, he’s a normal dude, he probably doesn’t care about this” so I asked for a female opinion from a former FI/RE blogger (E.C. is her name) and her response was similar to hubby’s nonchalance, except more pragmatic. I met her a few weeks ago briefly and we have been talking on messenger. She dropped a straight truth bomb on me.

“Oh my god, you’re so American [to feel guilty about falling into a garden]. In China, all girls and all girls parents wants their daughter to marry a millionaire. But in America, you have to have a story, you have to be self-made, they make it the biggest deal. I think Chinese people care about the end result.”

Americans love anyone who resembles “coming up and living the American Dream” trope. It’s almost a perfectly dangerous, paralyzing, obsessive, black and white toned thought process. We are super obsessed with the ideals of self-made man because it’s so much more romantically portrayed as “justice” that we could discredit anyone better off…for being randomly born better off.

So basically she said I felt frazzled by Ms. Frugal Asians husband lottery post because I felt guilty about being that fortunate raindrop dancing in the garden. This as opposed to what is…probably a super turbulent time for many adults who grew up under my circumstances. My reaction was to deny it but then I realized E.C. was totally right. I’m as pro-USA-all-the-way as a Chinese immigrant could get. I ingrained myself to think like an American with American values (ie. boot strapin’ self-made man.)

How Do You Know It’s A Garden?

Within 2 seconds of meeting my husband, I pretty much knew he was the One for me. Actually, I was trying to deny it! I was still dating Mr. Executive at the time so I thought…“No way, put those thoughts away, you and this new guy will never happen for 2,439,043 reasons.”

I should trust my own instincts more. I, Mrs. Leeroy Jenkins, has very strong instincts after all.

After we met, everything flowed together, obstacles quickly removed or faded away on its own. We moved in together fast and we got married even faster too.

So far, to date, we’ve only known each other for a wee bit over 3 years. Most people date that long before marrying and we’re in year 2 of marriage already.

Everything worked out to us sitting and chillaxing on the couch every Friday night. Easy peasy.

Chalk it up to the randomness of the universe. It’s just how life worked out. I ain’t complaining! (Except when I am complaining hahaha.)

There was very little actual struggle to get here so I believe people are (generally) right.

Love is easy when it’s right.

Even our families get along. I was afraid of the whole “interracial/cultural” thing would be an issue because it caused so many problems with my other friends. That makes the guilt worst, I got so lucky with Hippo’s frugal parents.

The end result isn’t going to change. I still fall asleep every night with no real problems and I wake up to a kiss goodbye from hubby every morning before he goes off to his chocolate factory. Our biggest toll to date was when he threw his phone at me and that has long since blown over.

I’m no heavenly saint, in fact, I can be a brat sometimes. Just ask my husband…but I do feel super bad when normal deserving women (and men) have the misfortune of infidelity or family tragedies that put them through unnecessary pain. That kind of divorce stuff stays with me for weeks afterward, I don’t know why I’m so sensitive to this stuff. It’s probably just guilt…

The whole raindrops thing made me very very sad because some raindrops get to land in the garden and some into the garbage with no guaranteed attribute to justice.

I got raindrop guilt…as stupid as that sounds.

There’s probably a bunch of really horrible people out there who go around getting way more than what they deserve. Where’s their guilt? This world has no morality or justice. Why should I let myself feel this way then? Most people don’t care about their marital fortune so I should definitely not care/feel guilty about it either.

I don’t want to go into a discussion on how random the universe is. That’s totally pointless too. What’s there for me to do? Host a how-to-land-a-perfect-husband training camp? How?? What??? Who is going to take my advice?

I didn’t really have a point to this post. What am I supposed to say to make everything OK?

Life is what life is.

We all react to things differently and I reacted in particular to Ms. Frugal Asian’s post strongly since it’s what I’m been trying to iron out internally. It was surprising to me that others weren’t as impacted like I was. I guess the real question should be: do you suffer from raindrop guilt? 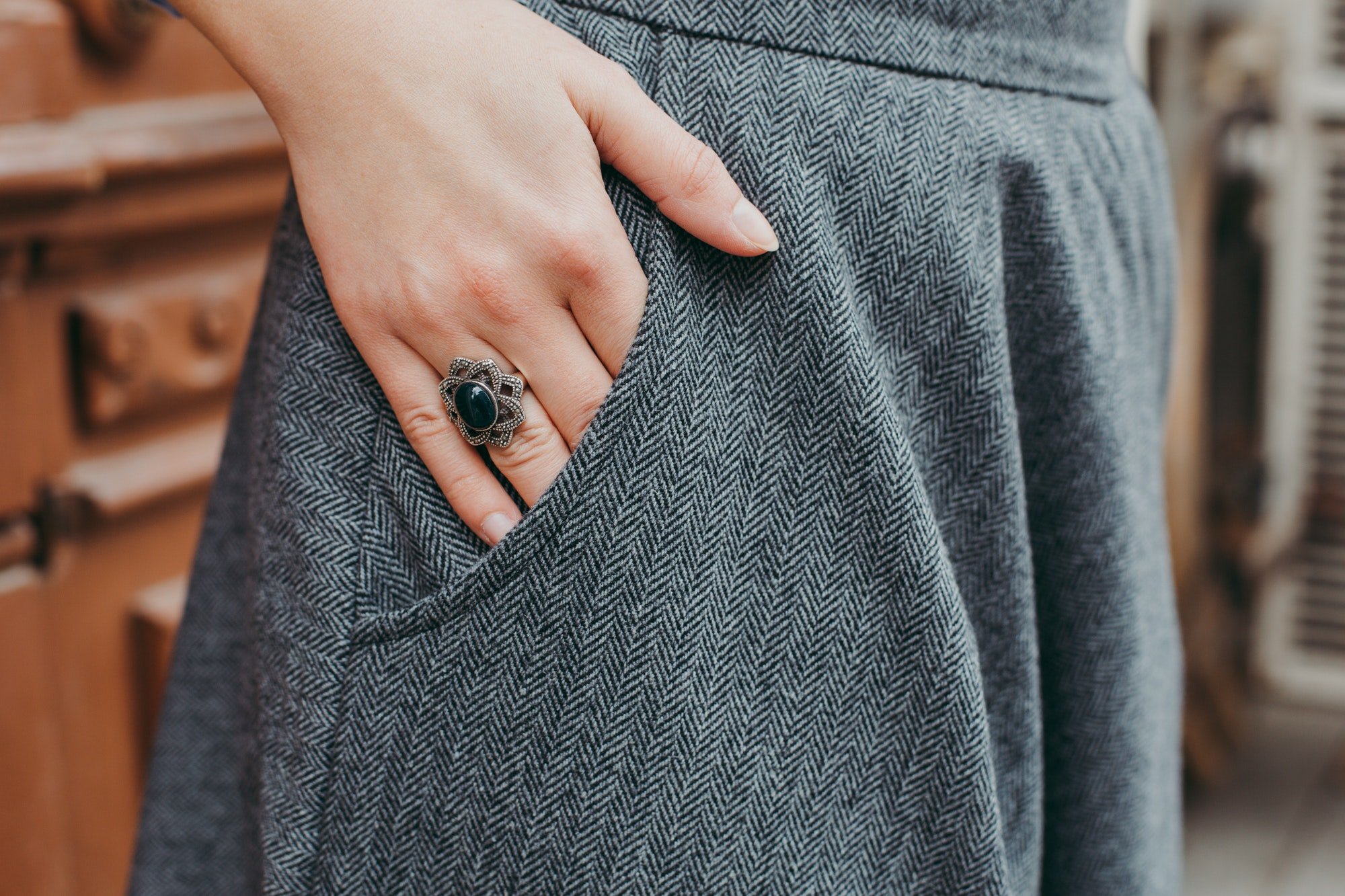 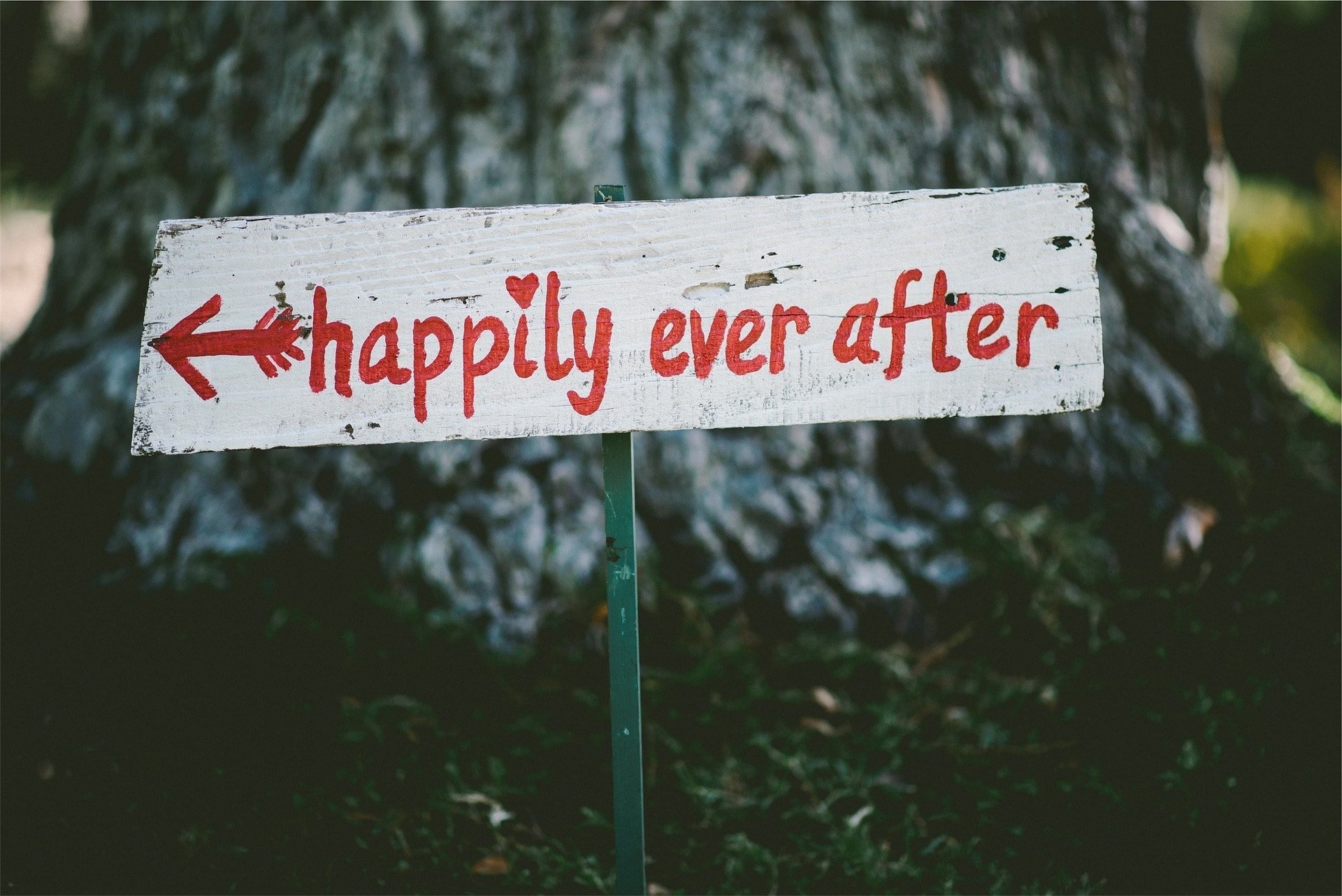 What The Hell Are Deep Life Goals?

How We Handled Our First Year as Homeowners (Home Maintenance & DIYs)
Previous Post: «

StitchFix Too Expensive? Meet ThredUP’s Goody Box Alternative 👗
Next Post: What Am I Doing With My Life? I Need Help With My Life.