We’re all too social media crazy these days. It’s becoming such a norm you have to announce you’re off social media or else everyone assumes you’re automatically on the radar. If I wasn’t a blogger, I wouldn’t be caught as addicted to my Twitter, Instagram or my Pinterest as I am now, tee-hee.

It seems like every other post on the timeline is either passive-aggressive, braggy or overly dramatic relationship insights.

Everyone can be naïve sometimes but I should get the first prize ribbon at the fair for my naïvety. My high school economics tutor once told me soy sauce was one of the ingredients in cupcakes and I totally believed him.

In fact, I went to bat for that belief against one of my best friends.

One night my friend, Valerie, and I was waiting at a bus stop in San Francisco. I turned to ask her if she saw so-and-so’s latest update on such and such (I can’t even remember what it was.)

My friend assured me, “of course I did but you know everyone on Facebook is just hyping their best right? That’s all that is, hype.”

I thought she was trying to make both of us feel better about our miserable, poverty-stricken lives.

I replied with a serene innocence, “no they’re not. It really did happen ’cause look at the photos!”

“So? The entire thing is to show off dude.”

“Yeah, but it doesn’t change the fact that they still did IT*“

*It as in skiing on a mountaintop, eating at a Las Vegas seafood buffet, getting hitched on the beach and so on.

–Valerie rolls her eyes at me–

This is about as accurate of a recollection as I have for that conversation that happened 6 years ago.

Still you can see I was very naïve.

Remember I was just another lower-class kid, born and bred. Everyone in the free world seemed like they had it all figured out and I was at home playing Neopets on a dial-up modem. Facebook just reaffirms all of what I thought I was missing because of my personality and circumstances. From my last two years of high school to the first two years of college, I took all Facebook status updates for face value.

The photo proved to me that everyone else who had anything to show must have had lives filled with all that is rainbows and sparkles. You can see the uploads of after-school rendezvous, a weekend spa trip to Tahoe, a stupid amount of selfies and a lot of food.

I said to myself “wow, I have nothing good to show for my life but look at all the amazing things happening to my Facebook friends*!”

*the word ‘friends’ will be used loosely in this post.

I should have realized sooner this was Facebook. I know now that news on Facebook is different from the standard news off the grapevine.

News from Facebook is like a selfie. The entire picture has more than a few things omitted and other things enhanced.

Ever imagine what someone alive 200 years ago would think of us now?

Nothing is harmless if there’s a reaction and/or action from it. That’s like one of the cause and effect principles of the Universe man.

I was inspired by this post by a friend who came public about her debt. She had her regrets about her closet, her vacations and even that pizza she posted on Instagram.

I think everyone deserves redemption but this case just happens to be my to-go example of financial Facebook stupidity.

Sit down boys and girls, and I’ll tell you a sad tale:

Candy (*ALIAS!) and her husband announced on Facebook they were at the Ford dealership shopping for a new car. Candy and her husband each already had cars but they, like so many Americans, wanted an upgrade.

Within a few hours, they were signing the papers on a new family size SUV. The SUV at the time of the purchase cost around $29,000 base, without any frills or add-ons.

Candy and her husband put down a small down payment then they took the rest as an auto loan at an affordable* 6.5% interest rate over the span of 60 something months.

*the word ‘affordable’ will be used loosely in this post.

All was fine, Candy and her husband drove out of the dealership with their nice car and 0% money down.

The new car smell blindsided the adults as they drove their new SUV away from the dealership. Don’t forget, like all new cars, their SUV automatically dropped 20% of its value as it left the lot.

Just a week later, Candy wrote an update about the size of the new car payment. I forgot the context but I remember thinking:

“Dang girl, I didn’t know you could get buyer’s remorse that fast.”

Gee, they seemed so happy about it before, posting pictures of the leather interior etc.

I didn’t know their situation and we were only friends by mutuality so I scrolled past her car updates with my finger and forgot about it.

Fast forward to a few months back AND lo-and-behold, she wrote out a massive rant on Facebook explaining in how much she hated their monthly payments on the almost $30,000 new splurge.

A lot of people, millennials too, are just too enamored with the wealth and comfort of the upper-middle class. There’s nothing particularly wrong with wanting to look like you can afford the dream lifestyle. It makes you a normal person.

Candy was not after ostentatious wealth but more like a “comfortable Sunday brunch in Lululemon pants“ lifestyle.

One can’t fault her for that, it’s very, VERY common, I see it all the time. It is merely the trap of keeping up with appearances and trying to keep up with the Joneses (of Facebook).

Candy wall of text mentioned some background drama between her and another Facebook girl. I believe what happened was that her Rival (another schoolmate of ours) brought a new car and received something like 100+ likes on Facebook. Candy then did the same and only got 40 likes on her new car announcement on Facebook.

Well! That explains why her car regret was so instantaneous after just a few days.

That’s the biggest kicker to me here.

Can’t we just accept that we’re a bunch of boring, poor people compare to the Kardashians?

What in the world did the other Facebook girl do and who cares how many likes she had in her car vs yours? Here’s to another XX something years left on that expensive metal money sucker when her older car worked! It was a frugal clunker, hardworking and most of all…not DEBT INDUCING!

The span of Candy and her husband’s $29,000 + 6.5% interest rate spur of the moment purchase has a total internet likes of 15 minutes before it’s forgotten.

(In fancy words, the car is underwater.)

For the life of their car loan, Candy and her family will be paying at least a total of $35,000 back.

She received 40 likes or so on her Facebook car status to show off that “lifestyle” against her rival.

Let that sink in.

Now technically, she could have just kept her old yet almost paid off car, and not upgraded if she wasn’t so keen on showing off her new ride (and then lamenting about it oddly enough.)

Don’t try to look rich, no one actually cares.

And definitely not as much as you think they do. People only care as a response to themselves so what you’re doing is irrelevant because the bottom line is up to them.

Never base the reason behind purchases on social media or someone else.

This just spells trouble. I firmly believe Facebook (and other social media outlets) changes our choice as consumers.

Example: a Starbucks latte looks better in my hands if I got the bigger size – and the larger size latte would complement the shade of my nails if I got them salon-done instead of doing it sloppily myself.

See what I mean? It’s an expense snowball and not the debt crushing kind. Think of decision-making like a scale and you weigh the sides. How much should having bragging rights on Facebook weigh?

Rarely do we get a full glimpse because after all, who wants to air out their pain when they could show off their joy instead?

Don’t take it so seriously.

You are too blessed to be stressed. When you stop caring about what others think of you the freer you will feel. If it’s hard, I would just uninstall the entire sha-bang or at least greatly reduce the time spent on the platform. I stopped using Facebook for a good few months now and I thought I would miss it after a week of swearing off but to my surprise, not at all!

Dosh: Dosh is a unique cashback app similar to high reward credit cards except you don’t have to bother getting one. Simply link any credit card to the app and get cashback with participating locations automatically, no need to scan receipts. Get a $5 bonus upon signup and link your card.

How We Handled Our First Year as Homeowners (Home Maintenance & DIYs)

The Influential People of My Life (Past & Present) 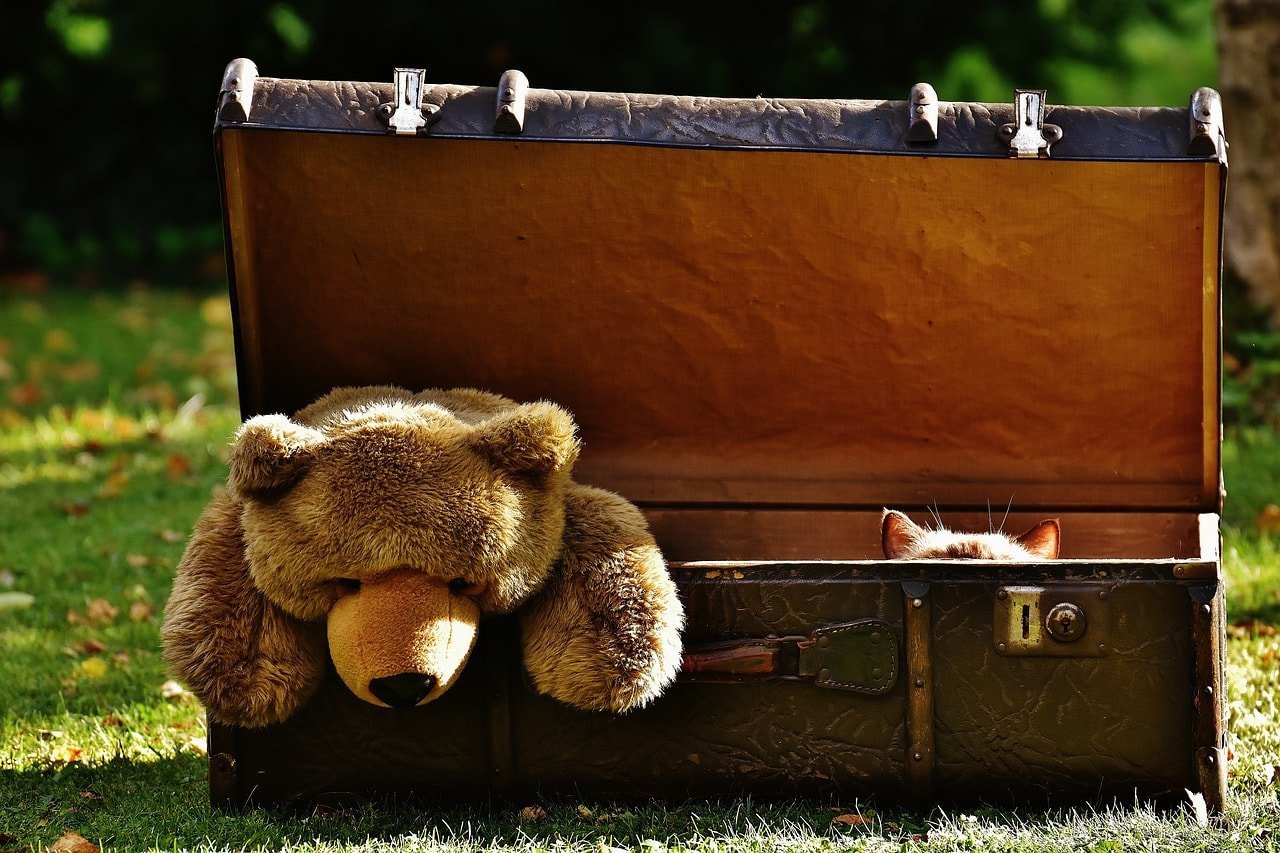 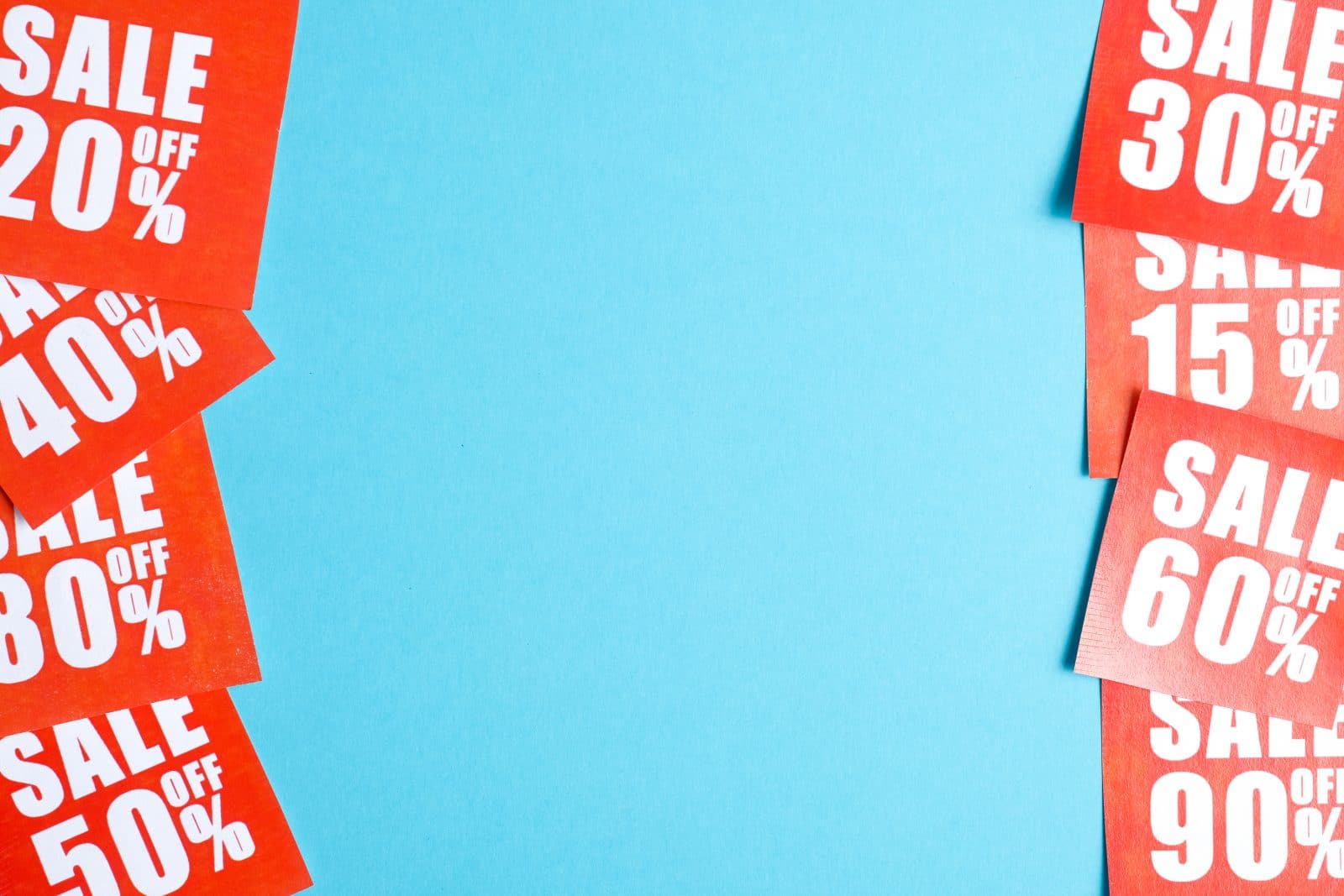 Why Do Mail-In Rebates Exist? 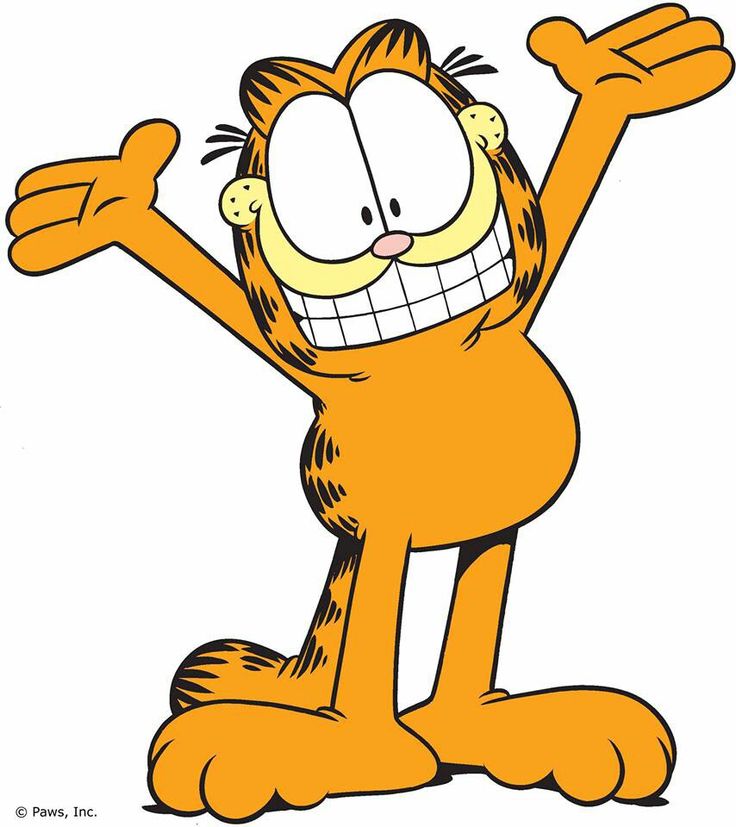 Ta-Da! How I Failed The SNAP Diet Challenge
Previous Post: «

How We Handled Our First Year as Homeowners (Home Maintenance & DIYs)
Next Post: The Influential People of My Life (Past & Present)