Guys, these chain gangs are getting a little embarrassing. Let’s dig into the financial mistakes of my early 20s…

I’m a proud person. I can admit that I have a problem with admitting mistakes. I’m not much better at fessing up to my boo-boos than I was in my early 20s. Everything that I’ve reflected upon here took place around 5 years ago, give or take. I’m in my mid-twenties now and I wanted to be forthcoming with my financial mistakes, like a mature adult, but they do sting.

Actually, this is probably the best money exercises out there. It’s a great write-up for personal growth if you think about it. My goal here is to come back to this entry someday when I’m older and go “oh hey, that wasn’t even that bad loser.”

I also believe that a person’s vulnerabilities can tell a larger story than their triumphs, so let’s start with a selected few of my fails.

1. Choosing to Go to a Private University

It was my pride that did this silly deed.

I wanted to be different from my friends who were, like me, accepted into various UCs (University of California). I was just trying to feel special. I was tired of everyone around me, I didn’t want to see the same people in college again so I decided to do something new and different by attending a completely different school. I thought I was being really cool and stepping out of my comfort zone by attending a closed-off, fancy, super rich, non-profit private school. They guaranteed the smaller class sizes that the UCs couldn’t offer.

Bad planning. It bit me in the bum. I missed my friends when I realized I had to build my social circle from scratch.

The education I received was fine. The classes were personal and professional. My professors were awesome. But I reflect back now and all I can think about is the total sunk cost of my education. I surmise my private school education was something around the ballpark the $20,000 I borrowed and paid back with interest.

This $20,000 that I could have avoided completely had I chosen a public university instead. My mom likes to be smart with me and ask if I’m using my degree at all,

“No mother, I’m not and you and I both know I’m not directly.”

The best option, if I could be so blessed to go back in time, I would have chosen to attend the first 2 years at the local community college and then transfer into a 4-year university instead.

One of my best friend was doing that. She’s smarter than me. I was too proud. Attending 2 years of community college and transferring in sounded like a cheat for the weak. (Sorry if that’s rude, I admit I was wrong!)

Going to community college is like announcing to everyone that you’re going to hamburger college. I didn’t want to be that person. This girl here was determined to go to the best school at the best premium price. I was ready for more rigorous material. I wanted my professors to read the papers I wrote, not the teacher’s assistants.

The community college route was a lifeline for those who couldn’t get into a full-fledged university in the first place.

I didn’t want to tell people I was going to a community college after high school. That’s reserved for the loser that slept through algebra and thinks Pythagorean is an Eevee evolution from Pokémon.

What a closed-minded fool I was.

One of the smartest people I knew in high school ended up going to the junkyard community college nearby. He came from a broken home though. He wasn’t naturally driven to get out like I was and he had even less guidance. I mean, we all went to an inner-city high school, so choices seemed limited to us at the time. But I always thought he had crazy potential.

Anyway, I digress. I wish I had chosen a cheaper experience for college instead of romanticizing the college experience.

Once again, I thought I was so special and anti-system to avoid building credit. Did I mention I was a total goth kid?

I was avoiding using credit cards on purpose even though I had a credit card. I heard through the grapevine that credit cards were evil and since this was in the wake of the credit crunch, I was determined to live without the aid of credit cards or any banks for the rest of my life.

I was not very different from the typical millennial. That’s just the image we’ve retained from our experience maturing under one of the worst recessions in American history. No wonder millennials have a higher savings rate than boomers. I think we’re still scared.1

I didn’t even know it existed. I just paid the amount TurboTax told me I owed. It probably cost me a few thousand extras. The money wasn’t a big deal. The big deal was the opportunity cost.

I had a little Etsy store that was gaining steam and I considered scaling it up. But at the time, I thought after materials and shipping, I could barely make a profit, after taxes, to maintain a meager standard of living in uber-expensive San Francisco. I wish someone told a clueless, financially orphaned girl that the first $18,000 is essentially free thanks to Uncle Sam. Plus things like materials and shipping are tax-deductible. Plusssss, you would only be taxed on the earnings after those expenses.

No, trust me, this knowledge is not common among regular millennials.

I did my tax research on an Etsy forum because I thought that would be the most relevant and accurate place for my situation. Apparently, everyone on that forum is as clueless as I was about taxes. The thread itself had 10+ pages and multiple contributors. I remember some members saying to just suck it up and let Uncle Sam take 50-60% of everything. It’s so ridiculous that this information isn’t just plastered all over Etsy when you sign up to be a seller. It’s ridiculously important and completely underutilized.

My friend started an LLC because of bad online tax advice. It’s not like her little handmade notebook e-store would require the work of a CPA and definitely not with her student loans coming due. I found out and told her, 2 years later, that she should actually have been filed under a Sole Proprietorship. The S.P. option would have saved her more money in fees, taxes and licensing.

4. Living in an Expensive Area

Living in San Francisco was probably the worst choice for a new grad with limited employment experience. My job could have actually been telecommuted. I was given a choice to move to Salt Lake City, Utah. Naturally, I was afraid of taking the offer. I was living with my parents, rent-free. I’ve never been beyond the Golden State of California.

Although my student debt had just been killed off, I still didn’t have much savings beyond a couple of thousand dollars. Lastly and most importantly, I thought I had a future with my boyfriend, Mr. Executive, at the time.

I decided to stay in San Francisco where taxes are one of the highest in the country.

This is a very common regret and I’m sure a lot of people have it on their list so I’ll keep it short:

I turned 18 in 2009. The onslaught of falling markets was what greeted me. It looked ugly and it sounded boring. I had zero desire to learn what was going on. That was 100% my ignorance and immaturity. That was 100% all my fault. Dumb, dumb, dumb girl.

…actually, yes, let’s do the math!

Let me end it with a joke:

Thanks to Chronicles of a Father with Cents and A Journey to FI for anchoring.

Check out other posts in the chain from:

6 Biggest Reasons Why Airbnb Is So Popular 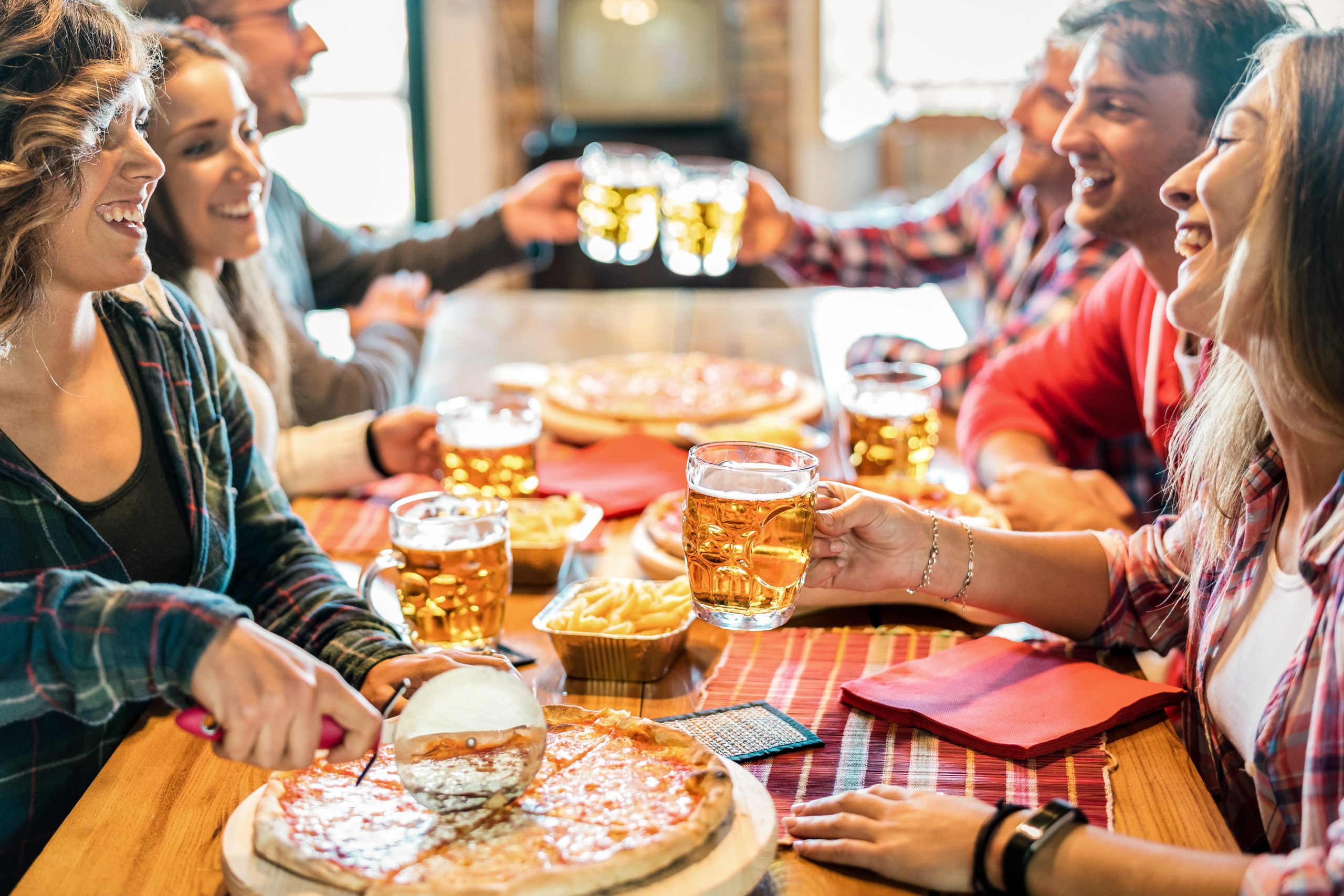 How To Stay Frugal When You Have Spendy Friends 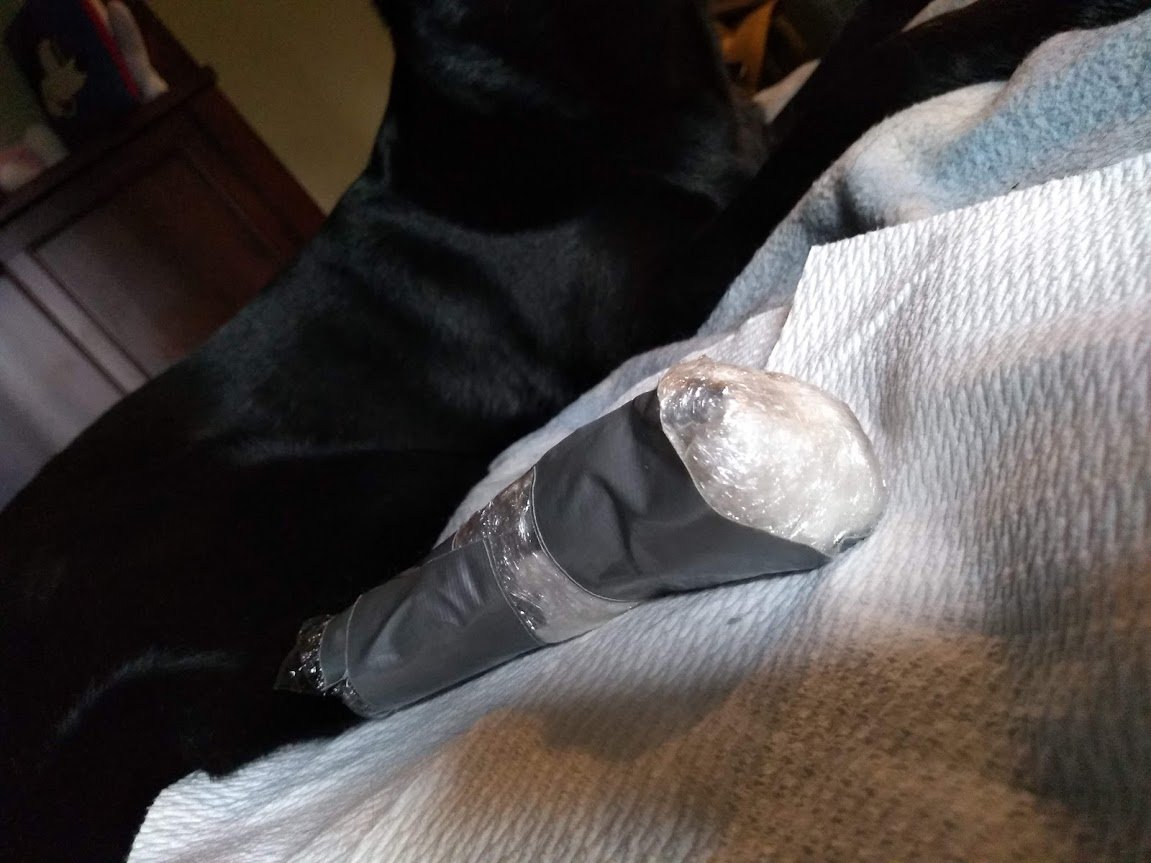 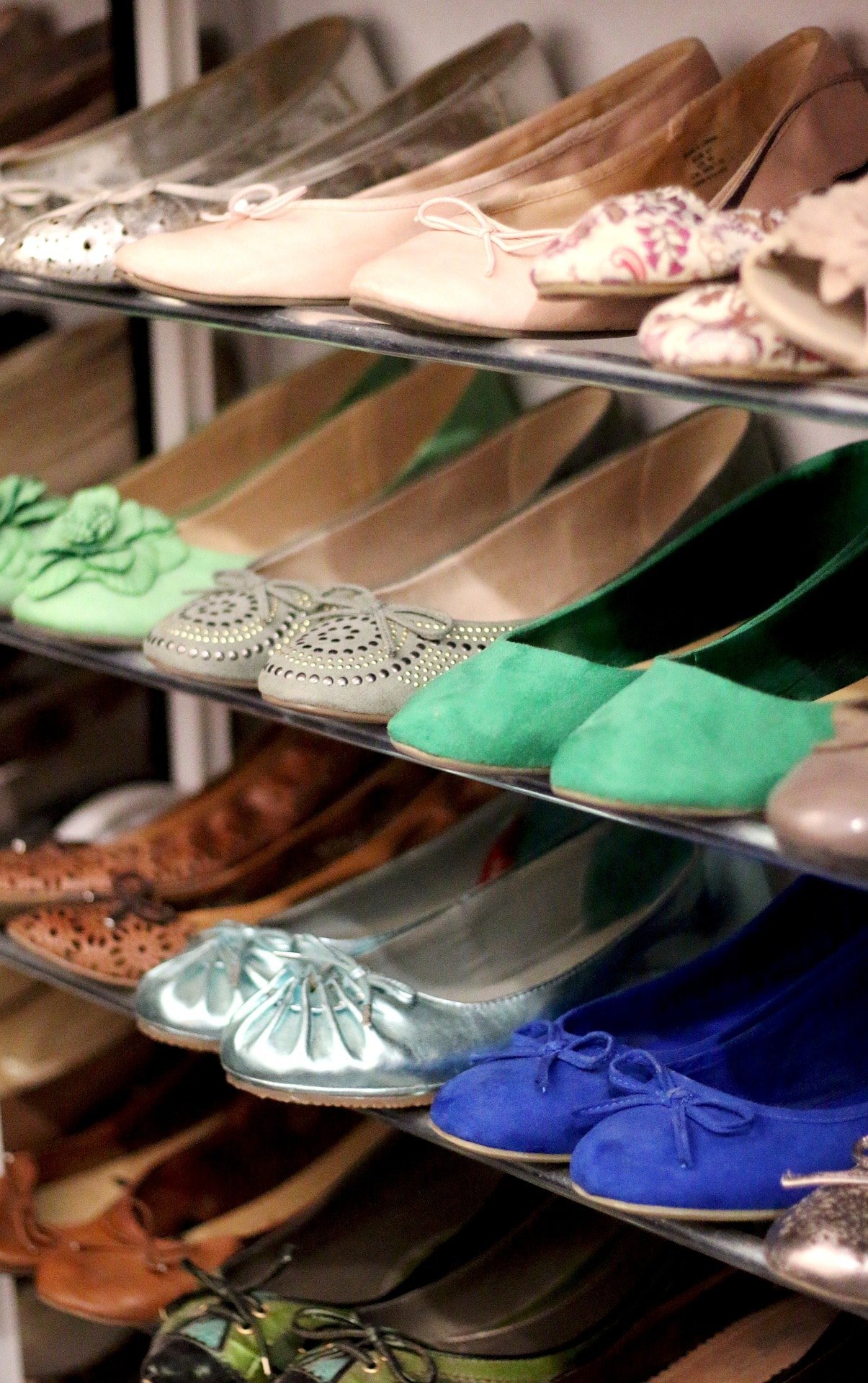 When Having Too Much Money is Bad (The Cons of Being Rich)
Next Post: 6 Biggest Reasons Why Airbnb Is So Popular