Has anyone else noticed the skyrocketing prices of smartphones? Companies are pricing their new flagship smartphones to the tune of $1,000 depending on the storage size, color selection and contracted plans. Yikes. Although smartphones are an integral part of modern life, you do not need the latest smartphone model to check emails or navigate angry birds.

Conventionally having two phone is often associated with a dark secret, like an unfaithful spouse or having a double family. Not that I think the ladder would be very common these days, most of us can’t find time for the one family we have right now. But there are lots of good reasons why it’s good to have 2 older phones and it can actually save you money in the long run!

Here are 8 frugal reasons for having two phones is a good idea.

My first ever smartphone was the Samsung Galaxy S3. It was a graduation gift. My mom handed me the package and there it was: a brand new, unlocked S3 for a lucky girl!

After I paid back all of my student debt and settled into a decent gig, I brought myself a Nexus 5 “for work.” I had it very briefly before I dropped it (in my defense, only 2 feet down) but the Nexus died, completely.

I sold the Nexus 5 as working parts for less than 10% of the purchase price. I was incredibly burned by that and it stung realizing I dropped almost $400 on an object that my old Samsung 3 could have performed.

Dejected, I went back to my old but faithful Samsung Galaxy S3 and never strayed.

My second phone is hubby’s hand-me-down phone, the OnePlus One. The OnePlus is an amazing phone for the price (not an ad; it’s really a great piece of craft.) Hubby gave it to me last year after his employer gave him the Pixel phone for work.

I thought of being a penny pincher and selling the OnePlus for some money instead. It was going for $175 on eBay. Hubby told me that my Samsung Galaxy S3 was very old and that sometimes when we’re calling or messaging each other, it’s annoyingly unreliable. Selling off the newer OnePlus might not be worth it in an emergency if we needed to contact each other.

That is a good point. What is the purpose of a phone if the communication bugs out?

Naturally, my second penny-pinching idea was to sell the Samsung Galaxy S3 then. Unfortunately, during one of my gang shootings with another rival gang, I had my phone in the front pocket…nah, actually my phone flew out of my dainty girl pockets as I was running to catch the bus.

(Rant: the biggest culprit here is dainty girl pockets of course. Look at your fathers, brothers, and husbands with their over-sized pockets. How unfair is that? Don’t we girls get to have clothes with pockets bigger than a pudding cup? WE HAVE MORE THINGS.)

The comps for a 6-year-old phone with a shattered screen, although functioning, was pathetically low on eBay.

There was this new thing out called Samsung Galaxy S7 – woahhh Nelly – when did S4, S5, S6 and S7 happen?

Did I miss all of that?

Oh and apparently the S7 catches on fire. 1

In the end, I just kept both.

And I didn’t feel like I needed another SIM card at about $10 a month extra. Feeling both bourgeois and wasteful about the two power-sucking appliances in my pocket, 12 months later, I’m thinking about my two phone situation and I must say…it has been surprisingly pleasant having two phones around.

8 Frugal Reasons to Have Two Phones

The problem with older phones is how fast the batteries start dying but with two old phones, I’m never worried because I can switch one to charge while I use the other one!

External battery packs to go for $10 to $30 a pop. I know this because I’ve had at least three of them before. One came with my now broken Nexus 5 phone and the other two I ordered off Amazon during their lightning deals (which don’t even deal most of the time.) I’ve broken one external charger after I dropped it (what is with me and dropping things…) and I misplaced the other two when we moved into our house.

You know why I lose them? Because after they’re done, I put it somewhere and forget it!

Given my history with these external battery chargers, I decided to use my old Samsung S3 as a substitute while my OnePlus charges back up. Then I reverse the two again and so on and so forth. I can’t lose because they’re actual phones. I can just call the other one to find it again! Having 2 phones is better than an external battery.

See how stupidly smart I am?!

2. No Resale Value (No Money To Lose)

I would have sold the Samsung S3 for some chump change but a smashed screen is one of the biggest repair expenses there is. The fixers on eBay isn’t going to spend $100 worth of their time to repair the screen of a very old phone that going for $125 unlocked and brand new!

So my phone has no resale value, what so ever.

Therefore, well, I might as well be frugal and use it!

It still works and is essentially like a free external battery pack and iPad Touch! The screen of my S3 itself is beyond repair and occasionally drops little dust of glass held with scotch tape but the phone itself, bless Samsung, is still working. It’s laggy sometimes but it works! I will use it until it dies away, just like with my clothes.

3. Don’t Have to Pay for Phone Storage

My Samsung S3 has 16 GBs and after 2000-something photos and videos of food and metal concerts throughout the years – it’s reaching maximum occupancy. There’s nothing uber important that I would miss but I’m also too cautious to mass delete them. I feel like those 3 fuzzy photos of me in front of the San Francisco’s skyline will be a life changer someday. So the older phone is being used as storage to park my mediocre past life.

Despite both of my phone’s old age and not-so-impressive speed, they’re still smartphones capable of going online, streaming video, chatting with friends and playing audio. Having a second phone is good in a pinch although I prefer the OnePlus since it’s 4 years younger than the S3. There is the tang of morbid curiosity on how long stable engineering and design could last. Either of my smartphones is Nokia 3310 worthy, but it’s hanging in there.

Phone thefts are becoming more and more common especially for public transportation bus riders like myself. You’re holding a good few of hundred of dollars resale loosely in your hands. It tempts thieves looking for a quick buck. The most you could do is chase after them – and you wouldn’t even call the police afterward because you won’t have your phone. It’s a perfect crime! Using my shattered Samsung S3 phone on the bus pretty much guarantees no one will give me a second look.

In an extreme pinch, an older phone can save you a bit of change. If you have two phones, it’ll keep you busy enough to not warrant another new one so soon. If one phone does die, it would give you more time to shop around without being deprived of a working phone. It will give you time to consider the marketplace carefully and shop for a smarter deal. If your primary phone died without a back up phone, you would need to buy one pretty quick since phones for many are alarm clocks, calendars and socially important as well.

7. One for Personal, One for Business

My Samsung S3 is only used as storage and only useful if it has WiFi. There are very little apps on there besides the basics like calculator, some bloatware, YouTube, Airbnb, Firefox, and Kindle Reader. It is a leisure phone that does not have Twitter, Pinterest or anything blogging related. It forces me to hop off the radar for a bit and enjoy watching a rabbit steal a cookie from a baby.

Can’t get more cost-effective than just not spending money at all on a newer phone!

Both my phones were technically free. One was a graduation gift that has had a remarkably long shelf life despite the abuse it has absorbed from me. The second one was a hand-me-down from my husband. I’m not able to make a single penny back selling either of those but I also didn’t have to shell out more money for a brand new smartphone. Considering how expensive new phones are and seeing that both my current old phones put together wouldn’t amount up to even $250 cash back – keeping both was the definite frugal choice. Plus, they both work great as a team for all the reasons above as well.

4 Basic Investor Personality Types – Which One Are You? 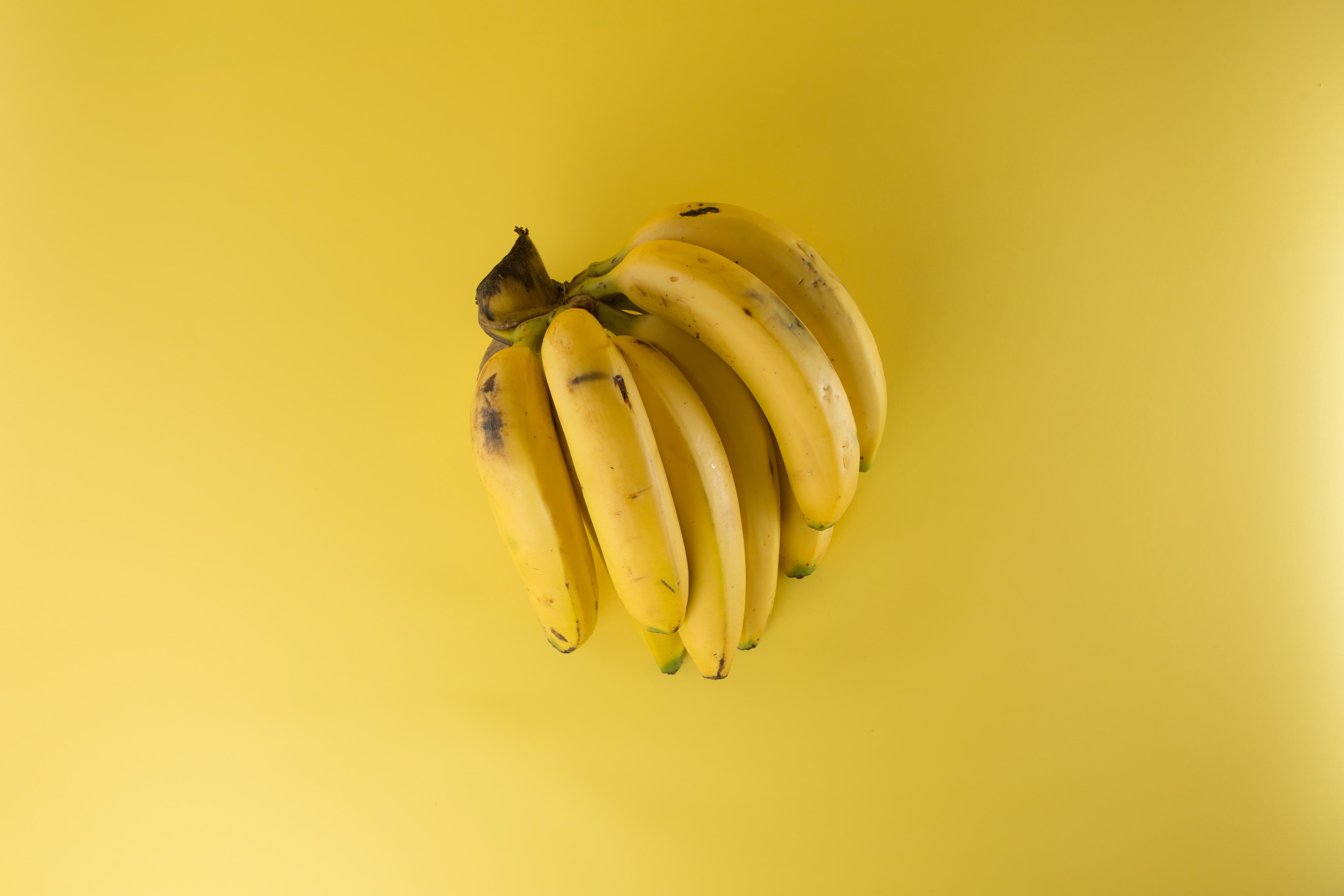 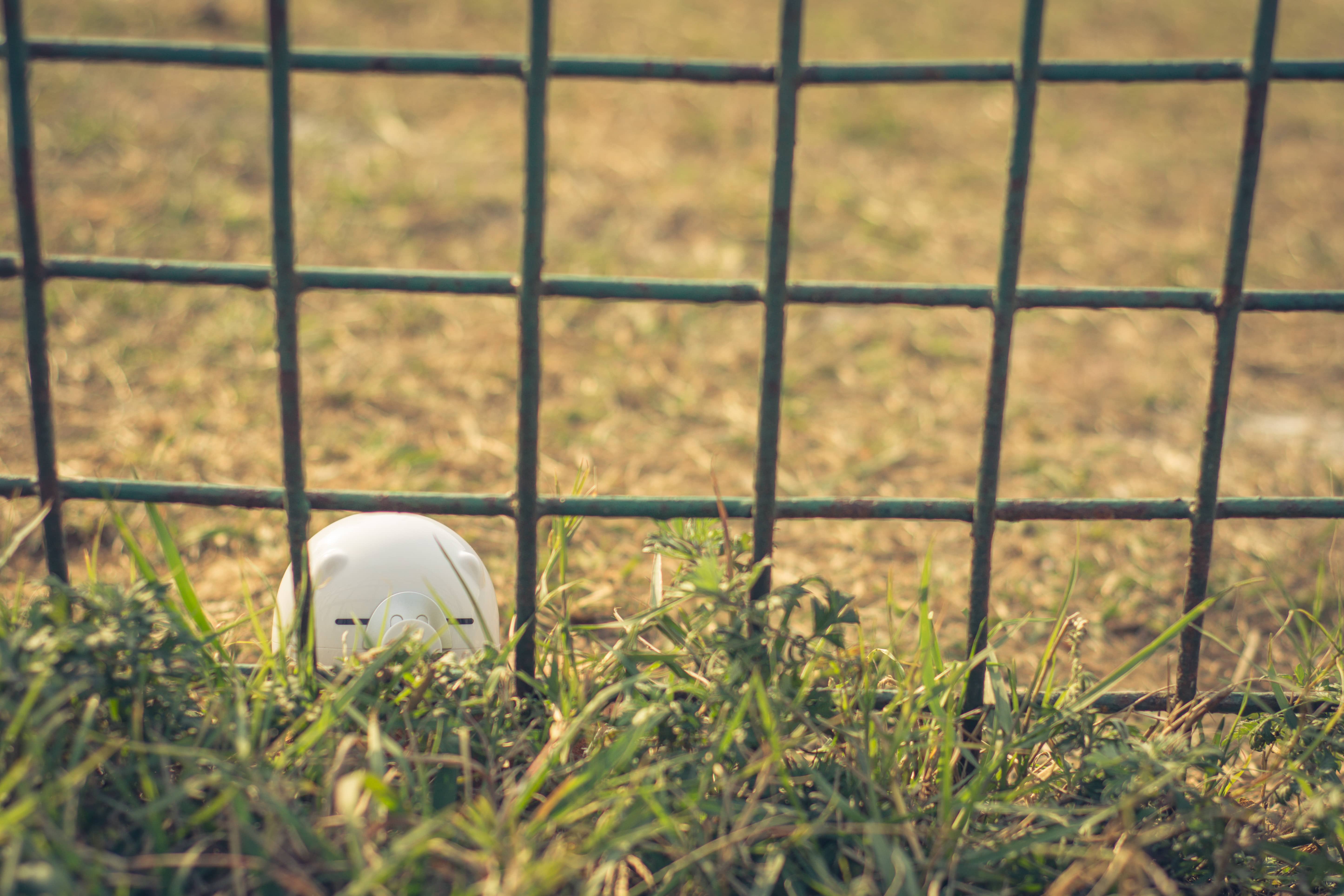 Why You Still Need An Emergency Fund While In Debt
Previous Post: «

4 Basic Investor Personality Types – Which One Are You?
Next Post: When Having Too Much Money is Bad (The Cons of Being Rich)