I don’t know if anyone has noticed but I went down from posting 3 times a week two months ago to 2 times a week. It’s not a big change, I never felt like I needed to explain my reasoning. After a year of healing, I wanted to shift my focus to improving what made me think hiding out in the blogging world was a good idea in the first place (and yes, it was a very good idea!)

I got fair grades (not that grades matter!) I graduated university early and my GPA was a 3.7. I know it’s rare for a 21-year-old to find overnight, meteoric success online and pretty much unheard of if you came from the poor side of the tracks like I did but…but…but I really thought I hit *something* by 26.

OK, don’t laugh. I was young and dumb. I expected some success by 25. I really thought I would be rich by now (and I don’t mean rich in life or rich off my husband.)

Apparently the highest percentage of where people find entrepreneurial success is in their 40s. If I’m 26 now so then I have 15 years to a lifetime or so of complete, utter failures ahead of me.

I have had a lot of startup failures…actually only failures in my mind.

And that’s not an exaggeration. I think my husband is afraid of me for my constant tries that cost $$ and never works out. Both of our stress levels shoot through the roof all the while during which it becomes detrimental to his overall work performance.

I also know it’s more nature rather than nurture. I didn’t receive nurture from my parents in this aspect. They were content people. But I was nursed and inspired by the two years I was dating Mr. Executive at an interesting time in my life. He told me how he quit Oogle even though working at Oogle was great and he excelled at it. He had more faith in himself and his gambles.

My husband, on the other hand, is very different…the total opposite of me…in this aspect. He is the type of person who, if given the chance and no repercussions, would spend every single day of his life playing video games and not want anything more. He’s so happy-go-lucky! His early retirement dream is to spend his days playing games and dad-ing his (someday) kids. He is more loving and emotionally “sweet” than Mr. E. I couldn’t hold a conversation with Mr. E for 5 minutes and not want to strangle the guy (which is not a good sign.)

My husband enjoys a working environment where he is set with clear goals and objectives. His manager noted his lackluster performance in ambiguity was completely opposite of his performance under areas of structure. That’s a dead-on observation.

He loves stability. I mean, who doesn’t love a stable paycheck?!

He has immense loyalty. His grandfather was once the head executive at PG&E. His father followed in grandpa’s footsteps and stayed at PG&E his entire career too. It’s the “one spouse, one God, one company for life” philosophy that my husband picked up. He was brought up by his grandfather and his father to be steadfast and loyal.

Some of the worst fights I’ve ever gotten in with my husband were over our respective careers – it was never was about money – but more the support (or lack of support) I get from him.

My husband and I would be FI/RE by the time I’m even 35. So I struck a deal with him – if I do NOT end up successful in my own right by the time I’m 35 years old, I will break every single entrepreneurship bone in my body and go back to being a pleasant and non-stressed out spouse, mother and caregiver.

(Ha! Tricked him, as if that’s an option for someone bitten…seriously, it’s like an annoying tick.)

Don’t you think I rather be a happy housewife? I said before I have an easy life. I don’t have to worry much and it’s more than what I deserve. I’m not blind, I understand and see my privilege just fine. I’m sure there are tons of people who would take my place or my husband’s place. But that tick is stupidly strong.

I was watching some clip where these Filipino women dig scraps of food from the garbage that restaurants throw out and they recook the garbage to eat it, daily. There are a lot worst things out there than unfulfillment. So I’m not trying to rock the boat over to drown here. The relationship, our well-being, and our future matters more of course.

Before you misunderstand and think that My Darling Hubby is traditionalist clout, please know that…he works for me 😛 He also works 10 hour days already. After work, his mind is jello. They pay him the big bucks to problem solve and his brain is fried at the end of the day.

He still tries to help when he can. He is actually coding something for me right now that could benefit some bloggers and marketers out there. Only…there is a lot of Red Tape to break first. I think everyone who can, should reach financial independence first and then start going to work for themselves.

Anyway, when we first met, we had the whole housewife and 9-to-5er deal worked out. Unfortunately for him he accidentally roped himself with someone who had reckless concepts, bad planning, and a complete lack of understanding about herself.

I didn’t want to retire. I am retired. The days I’m not productive in building is a day of forced retirement. For someone who is 26, that’s not an accomplishment.

He has seen me pull 15 hour days (not showering, not eating) trying to squeeze everything I can accomplish in. He’s also seen me depressed with barely 1 hour of work in.

It’s embarrassing because I’m a pretty proud person. I’m also very strict with the definition of personal success. If something was successful for a time but succumbed to failure, that’s still an utter failure.

I inherited this straight shooter mindset from my mom, lovely person, impossible to please. I got my pride from her as well which makes talking about failed things in detail awkward for me.

I don’t want to get into my failure resume…like ever…but out of the 7+ straggling projects I’ve doughed out since I was 18 years dumb – none have been successful. The first few years was the same problem: I didn’t know who I was or what motivated me.

Those don’t sound like business questions you need to answers but, trust me, if you want to be an entrepreneur, you need to find the answer to those.

(Noooo, not write what you think your answers are. It’s not that easy. I mean, you need to FIND out for yourself what your answer is. And you will know when you find the answer because your heart will tell you. It’s going to beat fast and you’re going to say “it was right in front of my eyes.”)

That’s about as much as I want to share now. Mainly…because I fear the possibility of failure and exposing failure. I already have enough problems getting up from falls. This is going to make it worse if I make it remotely public. And I’m sure a good percentage of people out there understand exactly what I’m talking about so I’ll save my breath.

…………..okay, you caught me I wrote this post because there was no cell in my body that wanted to talk about personal finance today. Hahaha 😛 I just didn’t feel like writing about frugality or saving money! Oh and also check out Pete’s (Do You Even Blog) 40+ and his own failure resume. 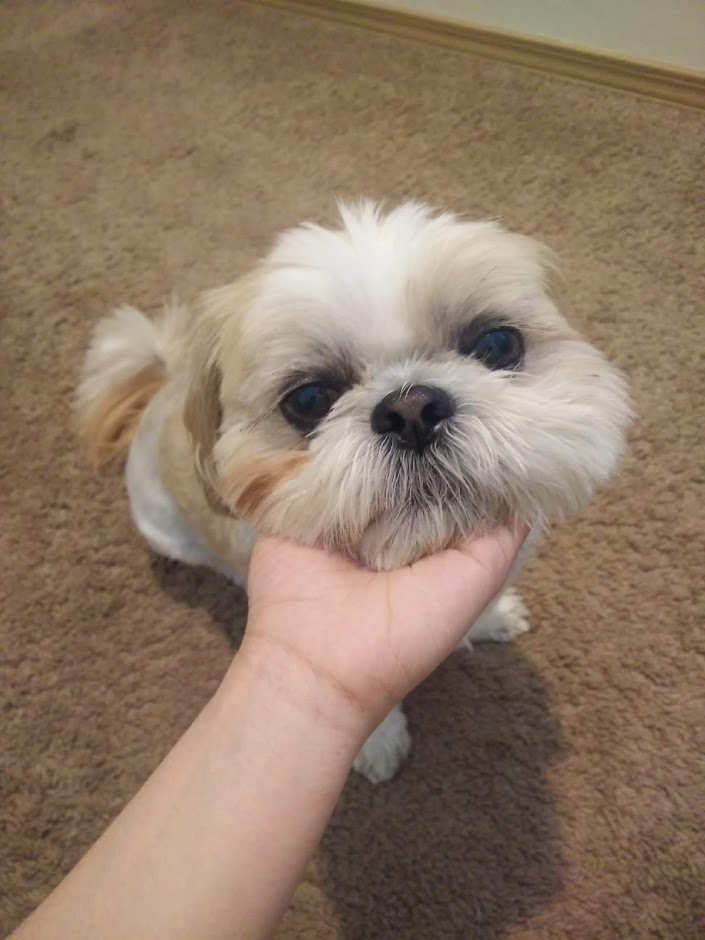 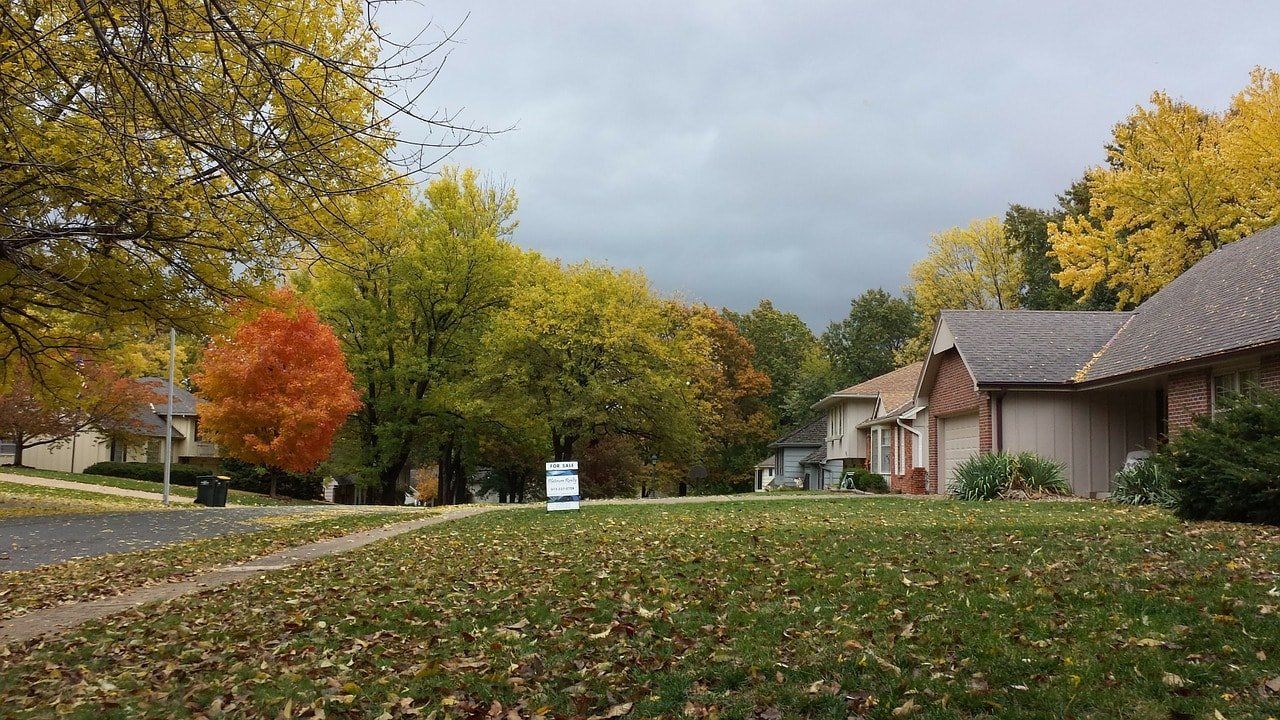 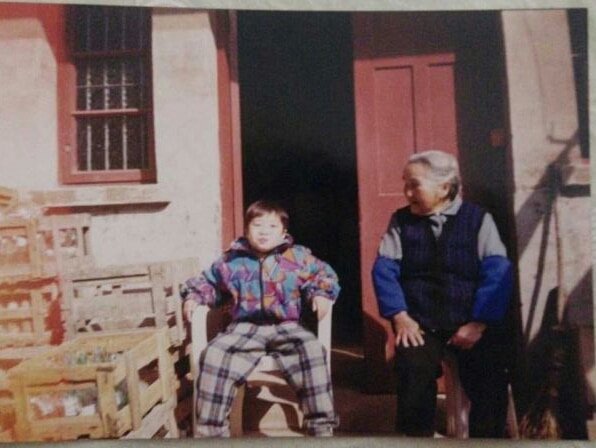 4 Meaningful Things I Wish I Knew Before Growing Up
Previous Post: «

7 Long Term Bonding Things We Do As Newlyweds (To Ward Off Divorce)
Next Post: How Soapy is Geoarbitraging in China