No TV and no beer make Lily go something something.

All the details are kind of hazy now. It’s like I was born drunk except no one’s ever that lucky.

(…holy…re-did the stats just now…I think it was actually 2,023 pageviews for my first month…I GOT THE FREAKING PAGEVIEWS WRONG LOL. Classic Lily.)

I was back to regular posting schedule in September and slugged out 12 posts in total. In addition to that, I finally stopped putting to-dos off and started loading up the Pinterest boards. I’m still in cahoots with my blog sister.

I put in about 20 hours of blog work a week in September, including writing everything and making the graphics. It’s not great and I can stand to be more productive…

I started tracking my productivity hours on my spreadsheet in Google Docs. Because of the nature of my side hustles, I need to hold myself accountable. If I don’t track the hours spent exerting actual effort then I slip back to being productive no more than 2 hours a day but telling myself I did double that. I need to reinstate having some semblance of blog goals as well.

If I don’t track my hours: I reply to emails late, I forget things, I put off things – all the time. Nothing personal, just how I am (just being honest!)

It takes me 2 days on average to reply to comments and it took me a month to get my Pinterest boards straightened out. It’s taking me 2-3 months to jump off the Board Booster bandwagon. If you are aware of my dizzy bird brain-ness already then thank you for putting up with it.

As some of you may know, I’m also started thrifting in addition to the Airbnbs I was doing. The rest of the day is dance/exercise and enjoying the modern domesticated life I was blessed with for whatever reason.

My pageviews for the month of September was 15,457. It would be much lower without my Rockstar feature. It always makes my heart pound when I see the traffic jump.

I always, always wake up my husband to tell him (usually around 3 or 4 AM PST) and he gives me a pat on the head and a kiss. SO NICE!!! EVERYTHING SO NICE YES YES!!!

That feature of our totally beautiful money maps was a group effort. Thank you everyone on the chain-gang especially Apathy and Budget on a Stick for nailing down the anchors. Although technically it was supposed to be me and Apathy first!!! 😛 If I hadn’t gotten lazy and put the post off and off…and off until I forgot. See, I really need to track my productivity!!!

In September, I published 12 posts in total. Between you and me, September was a month of lackluster inspiration. I had to cure my writer’s block / boredom by making a horribly seizure inducing money map.

The post I appreciated the most (and felt proud of myself after writing) was Brodie’s debt and suicide story. The story was written for Dear Debt’s 2nd annual campaign as part of their Suicide Prevention Awareness Month.

I’m still going the extra mile to get that post more exposure. The message is good. I spent over an hour designing the Pinterest image hoping it will continue getting attention.

The best thing about the Internet is nothing dies. I’m still very happy to have shared that story, I never even told my husband and I just told him to read it after I published it because I didn’t want to repeat it.

In September, my husband became more and more involved after I complained to him about my lackluster SEO scores. I had a composite SEO score of 28 out of 100 when the norm was actually around 40 or even 50.

Because SEO strategies cannot give immediate reports – we were just shooting in the dark for the most likely culprit. As of right now my DA is a 31, which is pretty good! David at Zero Day Finance did a quick peep for us so a shout out for that! Jared also took a peep at PA which is in it’s 40s right now. I was happy with the new numbers.

We did a variety of things so I’m not sure which ones were effective; remember SEO can’t give immediate feedback.

1. Towards the end of August, I switched my blog theme from Design Labs to Juliet by Lyra. Lyra seemed better optimized for SEO and it was free! I completely regret spending $20 to purchase Design Labs. I’m still a little grumpy when I think about it. I should have Googled the designers. Since it is an open, free for all marketplace, you really don’t know what you’re buying.

2. Jared installed a new plug-in called AO. Auto-Optimize tries to combine CSS and JavaScript to lessen the request per page load. He also changed two settings in WP Super Cache. For WP Super Cache, he enabled page compression feature and he also enabled the 304 Not Modified feature. All of these things help improve site speed but may potentially cause errors with your blog. Jared spent time testing after enabling each feature to see if there were issues, so far so good.

(That was literally a ton of mumble jumble to me. I just wrote what he said out word for word.)

3) Jared keep saying he didn’t do much but I think these little things helped. He also switched us from HTTP to HTTPS. I don’t think the ladder is SEO related but it’s more of a security protocol.

4) Jared populated some of the Airbnb articles with more internal links and it reduced the bounce rate immediately. Why didn’t I think of doing that before…

I did notice a small increase in organic search to the tune of 10ish referrals per day after Jared implemented the things mentioned above. Coincidence or science? Now, almost all of the drop-ins were for free Airbnb swag so I wouldn’t consider it a personal finance audience – but it does get people through the door, so good enough! 😀

Organic search became the 3rd highest referrer (from like #11?), Pinterest at #2 and Rockstar Finance holding the champion title.

My bounce rate is dead though. I think it’s around 74% but Jared said bounce rate doesn’t count for much anymore in terms of ranking (these things change depending on other factors.)

I try to comment on 3 blogs a day but am kind of failing at it. It takes a long time to craft a comment on mobile that isn’t riddled with spelling errors. I just listen on my screen reader and stalk/comment on Twitter, it’s good enough.

We’ve got 489 followers since the end of September. I set Board Booster and I pin other bloggers pins manually every night. I still haven’t been keeping up with my Pinterest but I’ve got a plan for October now. I’m happy for any growth because it’s passive. Things seem pretty automated so there’s not much I can do.

I’ve crossed the 2,000 follower mark! But my Twitter impressions are down and so are Twitter referrals in general. Twitter is consistent though. It’s my #4 or #5 referrer for the last 2 months and I suspect most of that is other bloggers.

I had 750 followers on my Instagram as of the end of September. I’m still not very active on this Instagram, let me bite off Pinterest first. I do enjoy the debt-free community there though. They’re honest and supportive. It restores my faith in humanity.

I got a sudden burst of traffic from Facebook towards the end of September for some reason but I have no idea why…I still don’t. How does one find out? I rarely log on…

I AM SO DUMB. I accidentally paused MailChimp for 1.5 MONTHS. AHHHHHHHHH. Thanks to Luxe, Grounded Engineer, Married with Money and Frugal Asian for telling me.

Why did it take 4 different people to tell me on separate occasions before I realized something was wrong???

I had about 168 or so email subscribers at the end of August. Not only am I surprised at that number – I’m also surprised not a lot of people unsubscribe. I figured they subscribed by mistake you know?

Dumb Lily, they weren’t unsubscribing because you weren’t sending any OUT.

I have 250 subscribers right now. Let’s see what that number drops down to…

My only goal is to beat Septembers pageviews. I’ve been fortunate enough to have seen months of small upticks so that’s all I want right now. Maybe when I write something worthy. C’mon Yahoo Finance, notice me senpai!!!

Now I’m just blabbing. So me and Ms. FAF were chatting and she sent me songs sang by Arden Cho. It’s not my music style at all but it was really cute so I saved it to my YouTube playlist. Have a listen!

Then my song auto started and it was Rammstein. Jared started laughingggg at the stark contrast between Ms. FAF’s music vs. my angry German music. And yet we get along!

Also, did anyone else know J Money is a member of Rammstein? Yup. Robbing that bank. BAD A$$.

How Dumb Luck Made My Husband a Wealthy Man

Unique Ways to Save Money on Groceries (Lessons After 6 Months of Receipts!) 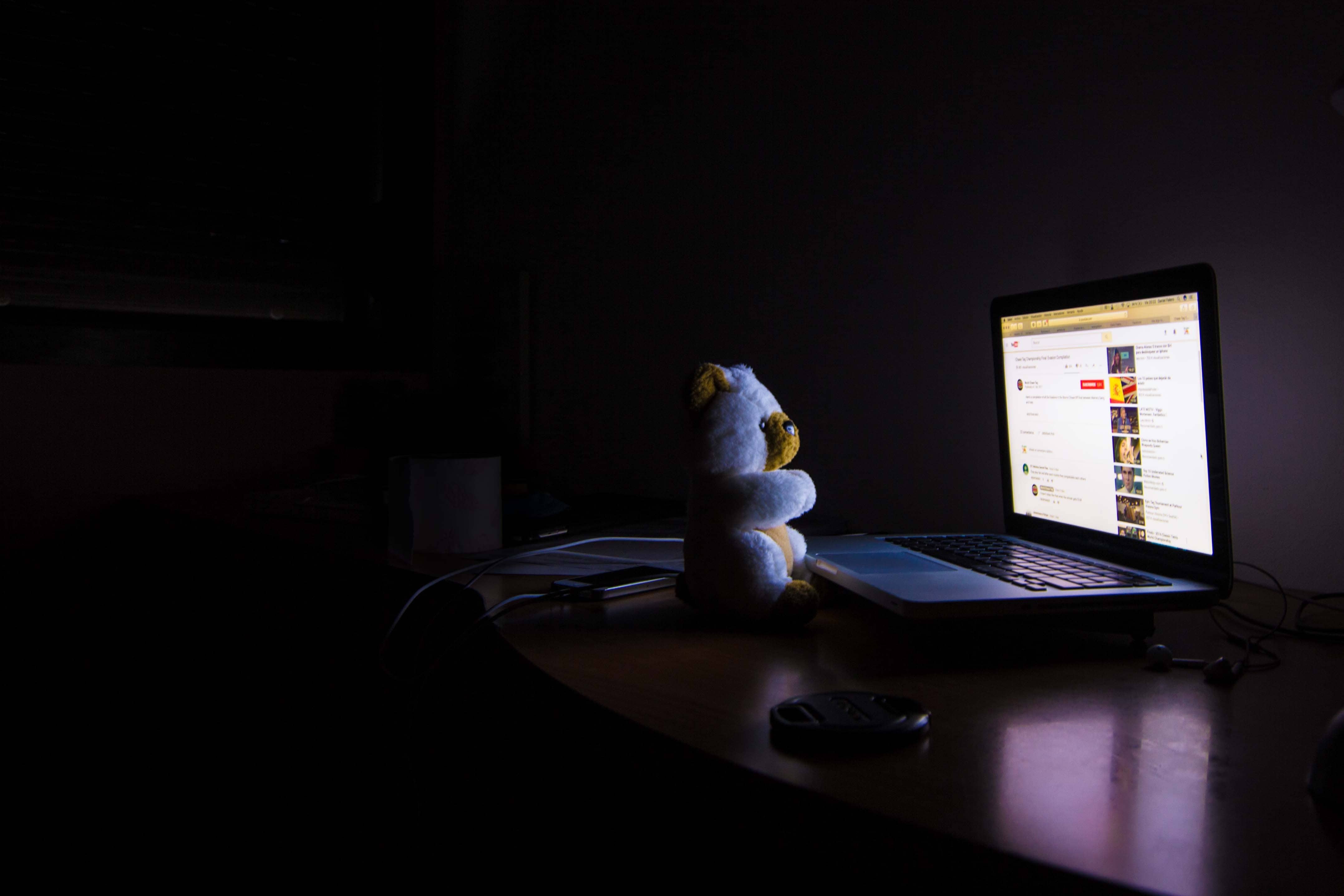 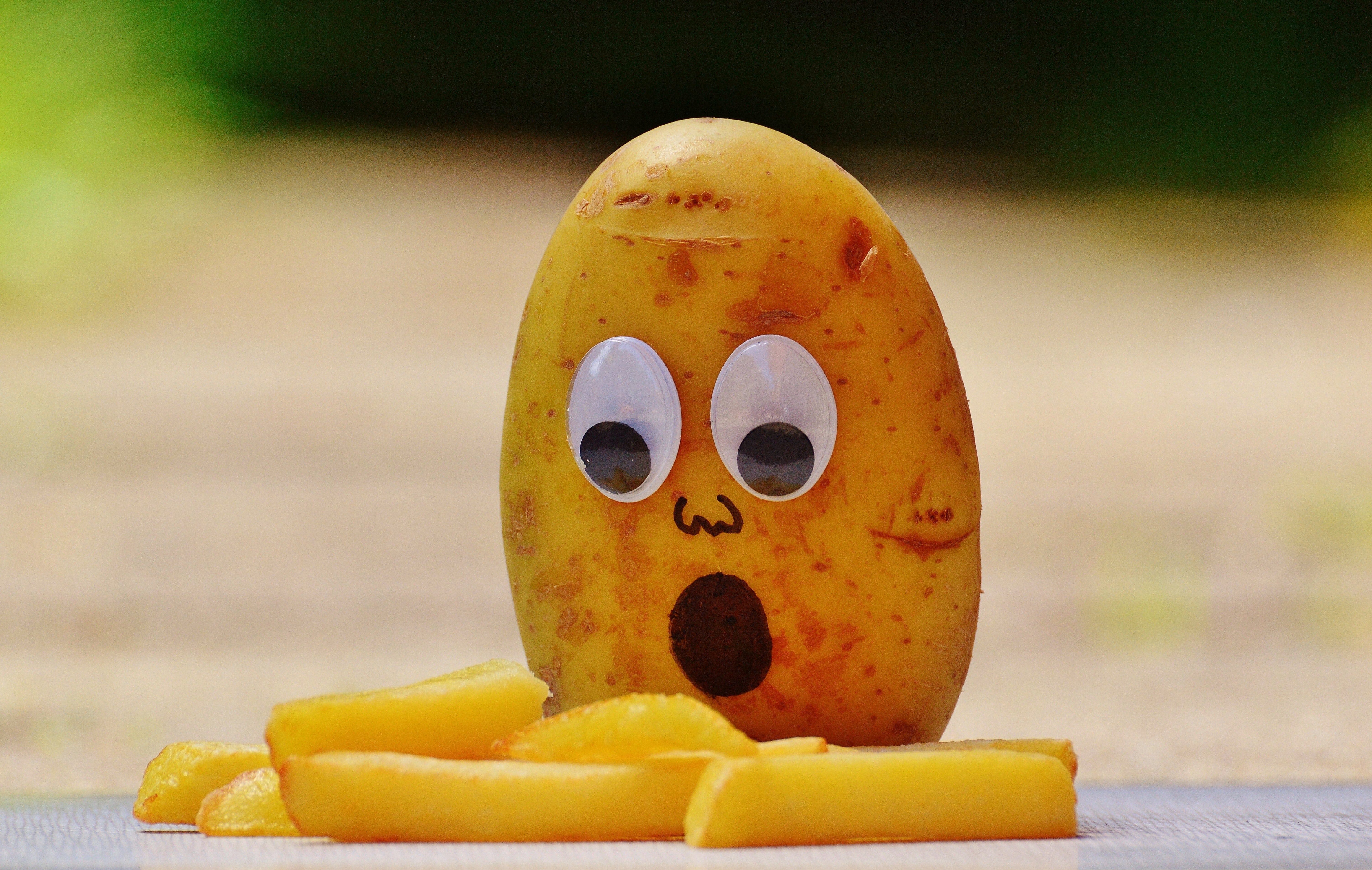 The Quickest, Surefire Way to Be an Effective Personal Finance Blogger (Poll Results) 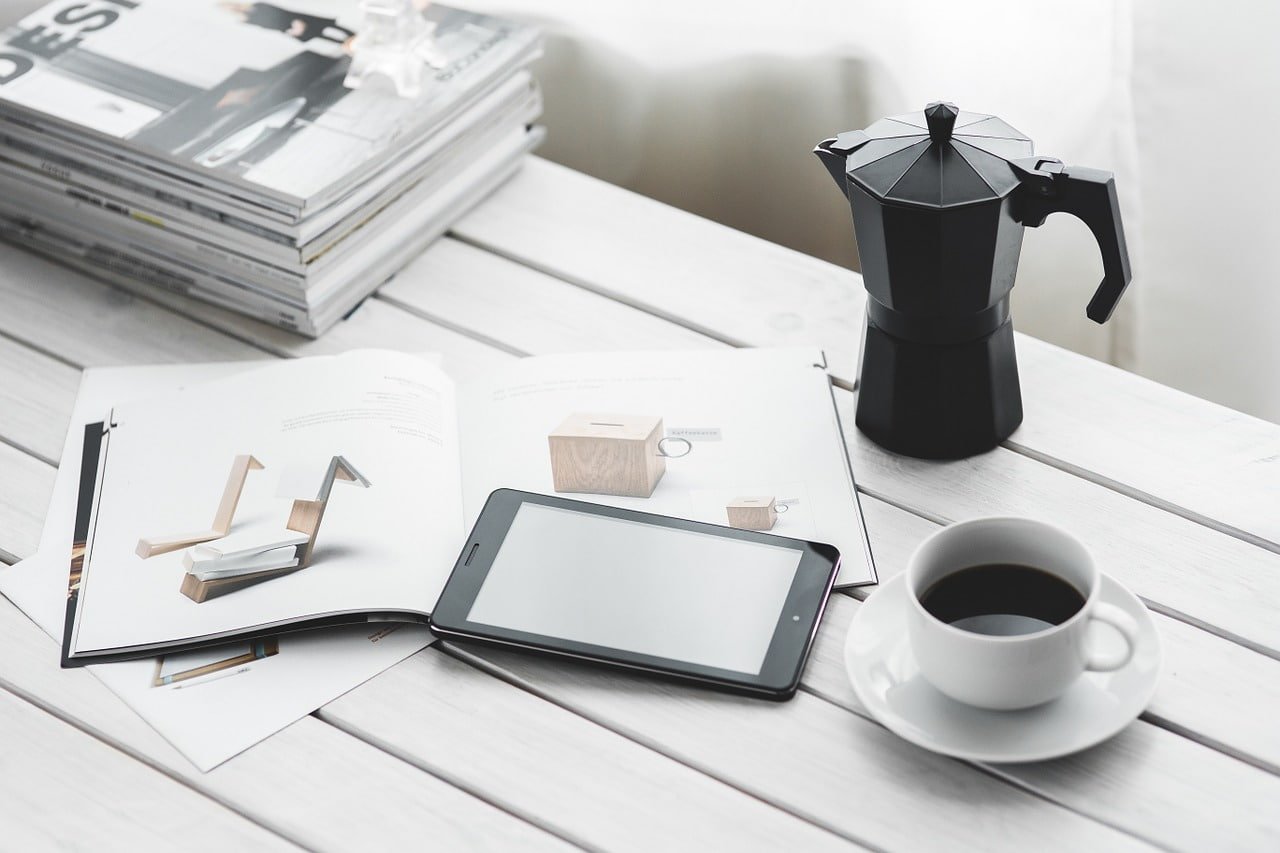 How Dumb Luck Made My Husband a Wealthy Man
Next Post: Unique Ways to Save Money on Groceries (Lessons After 6 Months of Receipts!)