We’re hanging out with Ms. Raggedly Riches today who has been awesome in her pursuit of a creative life. We’re talking about alternatives for those of us who live car-free! There are so few win-wins in life and the one thing that’s totally it: biking. It’s good for your wallet and it’s good for your health! I’ve been meaning to crack the egg on this and I’m excited she will be doing the cracking!

{ Raggedly riches are the best riches! Rich looks different for everyone – and that’s why I want to share my experiences, passions, and tips and tricks with whoever wants to read about them. As an artist, I’m never going to be able to make a six-figure income but that doesn’t mean I can’t utilize the money I make and have in the best way possible. We all have different priorities and passions, and we’re all in different stages of our life – which is okay!

I think all you need to do to be happy is to be honest with yourself about what you want, why you want it, and what you need to do to get it. My blog’s all about Canadian finances, writing, and art – and there’s bound to be something for everyone there. Come on over, take a look, and drop me a line! }

Adding a bike to your routine can be daunting. But it’s an excellent mode of transportation, and a great way to swap out your car every once in a while. Here’s a quick overview to hopefully make it seem more approachable and friendlier:

If you’re aware of your surroundings, 9.8 times out of 10, you’ll be able to see someone who’s distracted or reckless before you encounter them, and be able to avoid them. I either slow down, or speed up, to make sure our paths won’t cross. Be careful of pedestrians too! Don’t trust them to look up before crossing the street. And remember:

In a battle between you and a car, the car will win even if you have the right of way.

And that’s not to scare you! As long as you’re careful, you can usually prevent an accident from happening. Taking the precautions above will help make sure you avoid any situations where you are in danger.

So now that you’re doing everything you can to give yourself a great shot at a safe and low-stress ride, here’s some tips:

You don’t have to be an intense cyclist if you don’t want to be. I biked to work rain or shine, mist or torrential downpour. If you’re going to be biking in wet weather, either invest in some rain gear, or bring an extra set of clothes. I had an extra set of pants at work, and had underwear and socks tucked into my backpack.

That being said, the second the sun started shining, I was no longer alone in my commute – the biker gangs came out in droves, and there was suddenly a dozen of us waiting for the light.

Don’t be afraid not take your bike. Especially if you’re not as confident as you could be; take your time, and do what feels right to you.

Know how to use them. Here’s a nifty video in Canada explaining how to use bike-lane turn boxes:

And just because you’re in a bike lane, don’t assume that drivers will respect or remember what they’re for. Keep an eye on any cars parked by the bike lane, try to look through the windows of the cars 10-15 feet in front of you. Is there someone whose brake lights are on, and whose wheels are starting to turn out? Someone whose hands are on the wheel and starting to turn it? Slow down and assume they don’t see you. They probably will, but you’ll be happy with your paranoia if they don’t, and you’re already slowing to a stop in anticipation when they pull out.

Technically, cyclists follow the same rules of the road that cars do. This means no sneaking up along the curb when you’re stopped at a light to get to the front of the line, and you do need to stop at stop signs.

In practice, I find that these are the two rules people don’t follow. The one that drives me the craziest as the operator of a vehicle, is when cyclists sneak up along the curb after they’ve been painstakingly (and sometimes dangerously!!) passed by cars while there’s a lineup for a stoplight. There are exceptions, like when there’s space for this, but if there’s only two car lanes and that’s it, that isn’t enough space.

When you pass the four or five cars that have almost hit you, they’re going to do the exact same thing when the light turns green, and almost hit you again as they pass you, again. If there’s no dedicate lane for you, take up a good portion of the car lane so people can’t clip by you, and stay behind the car in front of you when you come up to a light. People may disagree with me, but I’ve never been close to getting hit when I take up the space I’m entitled to, and when I’m not a jerk and try to gain 40 feet at a stop light.

I usually scan the intersection and see if there are any oncoming cars before I get there. You usually CAN get a ticket while on a bicycle, if you don’t stop at a stop sign. I haven’t seen it happen often, but I have seen it happen. I usually try to match my speed with one of the cars that’s going past (on wide streets), so that I don’t have to stop, but I’m next to a car going the same direction I am, that does have the right of way. If you don’t trust your judgement of which way cars are turning, then come to the stop sign, stop, and proceed when it’s safe. Don’t rush it, it’s not worth it.

If there’s one thing I hope people get from this post, it’s:

Don’t rush it, it’s not worth it. It doesn’t matter who’s right or wrong, a car will win against a cyclist 99.9% of the time.

If it’s your first time, test out the route on your day off. Make sure you use streets and paths that aren’t busy. Don’t overwhelm yourself, and give yourself plenty of time. For the love of all good, wear a helmet. And have fun.

It’s becoming a luxury to be able to bike to work although I think most people who can bike would prefer it if they knew how much the savings would come down to. Sadly for us Americans over here it comes down to infrastructure (or a lack thereof.)

This reminds me of the time when one of my old flames brought a $800 dollar bike. I was like so shocked at the price tag! For a bike! But now I’m thinking, well, the average auto loan is about $30,0321 so a $800 initial investment in exchange for incurring the otherwise cost of maintenance, insurance and gasoline is pretty darn frugal in comparison! He was also able to weave in between a lot of morning commuter traffic which means he got to the office faster as well.

He took all the safety precautions above and he wore of reflective clothing too. For the years he was biking, he had just one mishap. While biking on a nice sidewalk, he tripped on a fat pebble. Then he veered and fell onto the soft lawn with a scrapped knee. He told me while he was nursing his knee on the lawn, the entire sprinkler system on a timer went off and he was soaked from head to toe. He went into the office wet as a dog. “Still a money win!” I thought to myself 🙂

I’m on the Family Payroll Now? (Should You Accept Money From In-Laws?) 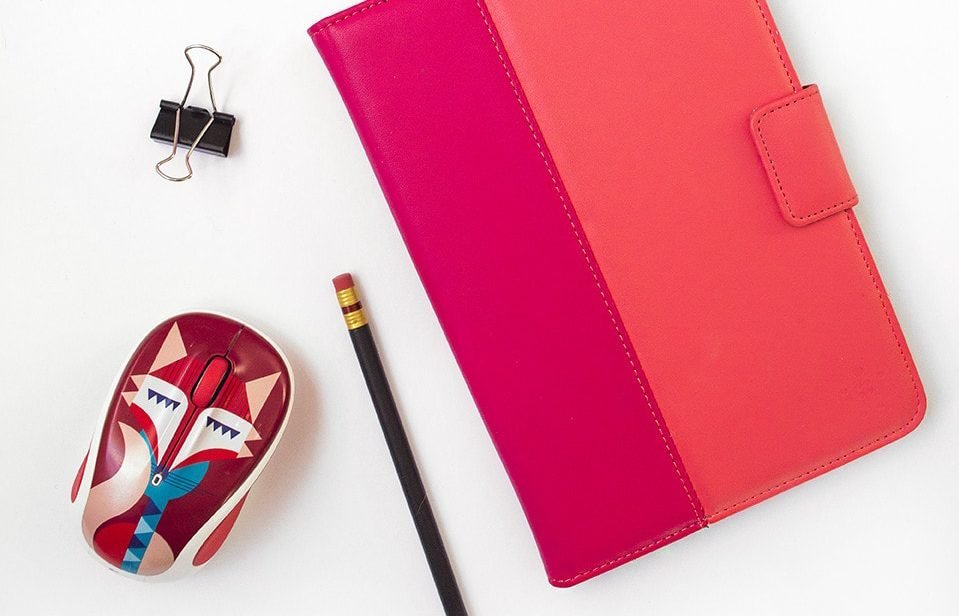 40 Everyday Household Items You Should Buy Secondhand To Save Money 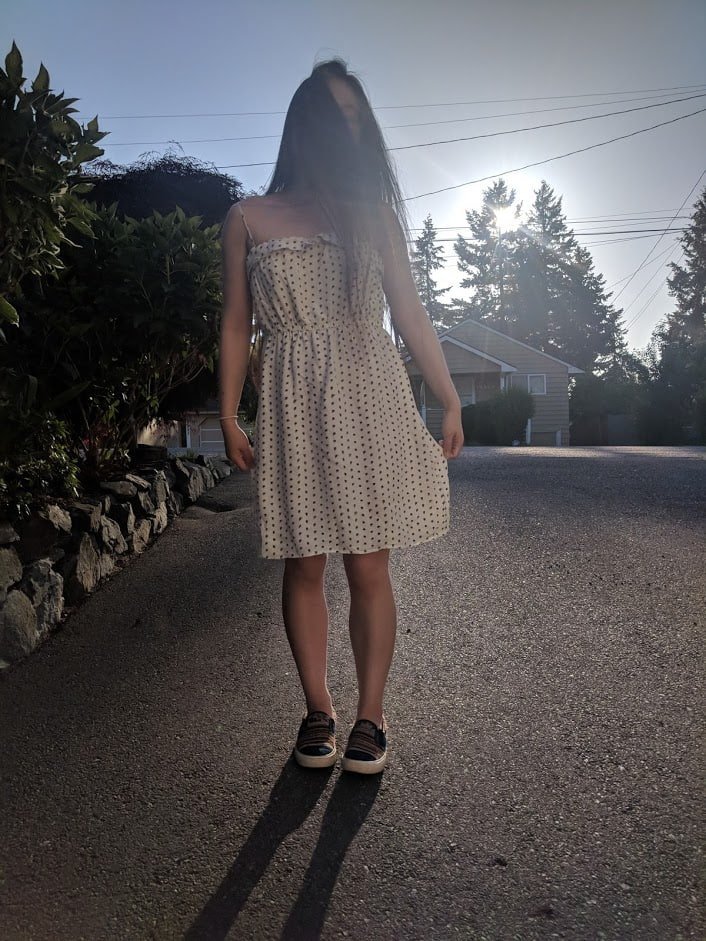 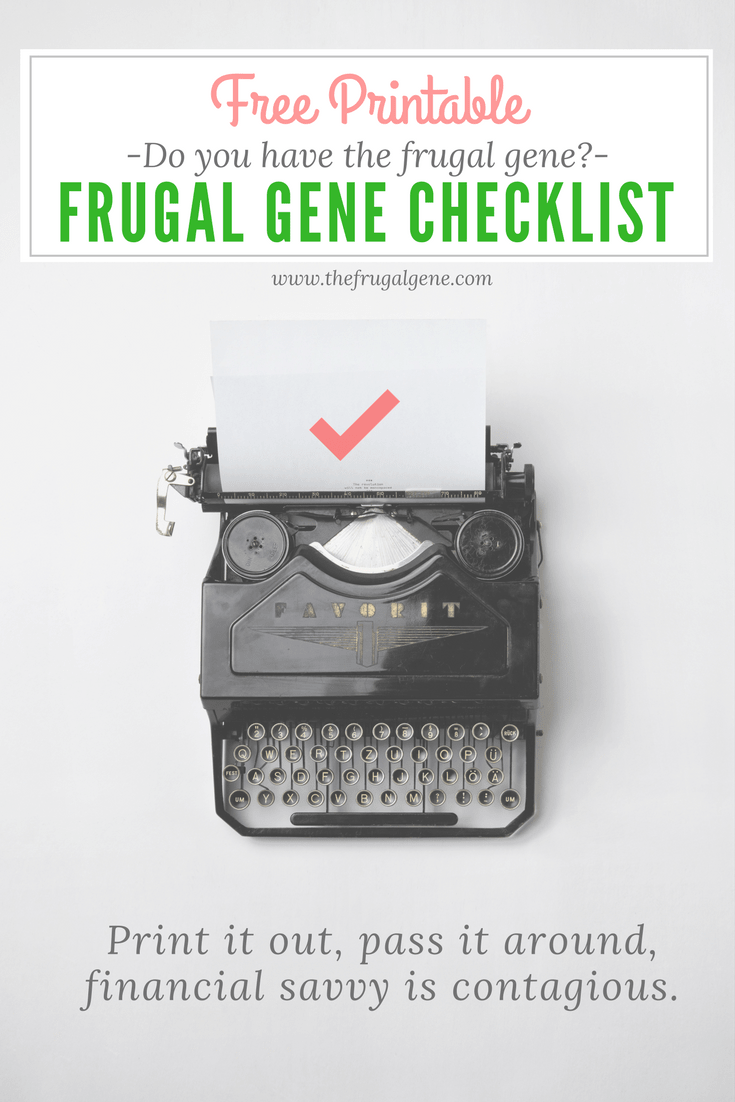 I’m on the Family Payroll Now? (Should You Accept Money From In-Laws?)
Next Post: 17 Public Bus Safety Tips From a Lifetime Expert 🚍