“Honey…you know in 5 years if we keep…” I said softly.

Oh, I give up. I’ll just write to you guys. Someone will listen to me on the Internet.

Defining wealth sounds easy because the mass media does it all the time. They have pretty polls and fancy statistical data sets every week measuring somebody against somebody else somewhere.

But c’ mon, that’s not really wealth, that’s money. It took me a loooong time to dig out the revelation that the definition of money and wealth are not interchangeable. I have learned it’s better to find meaning before you find wealth because it makes the journey there that much better.

How We Got Here

You can read almost the full story here: How Luck Made My Husband a Rich Man

In 5 years, less time for most small new humans to figure out multiplication and division we will have the blessing of at least an additional $500,000-$600,000 thrown into our savings bucket (if all goes to plan).

We had a good run in the stock market. Hubby was lucky with his old employer whose stock ticker just hit all-time highs today at $1000/share. We know a few other couples like us who shared similar runs and similar luck.

No one discusses it though. It’s just something that happened. This is what happens when you find wealth before you find a goal for it. Hubby landed early enough into a rock star company and when it took off, it took off with everybody on it, like it or not.

It’s Sunday night, he’s playing a free RPG on his phone and I’m buried in bed, under the sheets, wondering what is it I can do to inject a better meaning for our money besides the directionless nothing right now.

Through trial and sacrifice, we learned how to knock back a high % of savings by cutting back down to what most Americans consider minimalist. We live car-free (those metal suckers are expensive, man). I wear second-hand clothes I received in high school. Hubby has one pair of tennis shoes and a pair of slippers that accounts for roughly 60% of the variety in his wardrobe.

We’re simple people. We were on the minimalist train long before it was popular on YouTube. I sound so hipster but it’s true 😉

A couple of 20-somethings like us would be considered well on their way with a net worth north of 100K, we have over 8 times that. Lucky, lucky…but we were building wealth without a real purpose. Truth be told, it makes the entire process much less fun and much less meaningful.

As a former poor kid, I thought for most of my life that money meant happiness. With my parents working full-time and being left alone every day, TV was my best friend. It taught me English faster than those depressing ESL (English Second Language) classes did.

I grew up watching 3 stations because the TV we found on the street was from the 80s and half the channel knobs were broken.

It was mostly just very fuzzy people spinning and winning “big money” or some new car. I wanted to be as happy as they seemed on TV.

Must be the money; must be that shiny car!

TV can be such a liar. I’ve yet to find any of that as truth. I may have a low baseline for happiness but I was also severely misinformed by that fuzzy old TV.

I had this magic number in my head that kept getting higher and higher, without much of a purpose. First out of college and beyond broke, all I wanted was $50,000 and I told myself that will make me feel completely happy.

Then it was $1 million. Since about 6 months ago, I set my number on 3 million (because Financial Samurai said so haha.)

I promise here I shall not inflate this magic number any higher. Money has been proven to only increase my happiness by a small fraction before I’m back down again, so banking on that for happiness is just stupid.

It’s kind of embarrassing to take over 5 years to realize that hitting the magic number is not going to return any more happiness WITHOUT a real purpose behind it.

Any Disney movie could have taught me that lesson in some form or another.

“You’re targeting a value because you have no concept. You end up always wanting more because you can’t come up with a meaning.” My husband said sardonically.

“Well, you don’t have to rub it in because I asked you what your goal was and you said you wanted to do nothing. I don’t accept that.” I shot back.

The problem here is we don’t have a clear end goal that we can agree on. It seriously can’t be anything though. That’s just so against my principles. Nothing* is a cop-out!

That’s a waste of a brilliant mind (yes, I consider my husband brilliant.)

So my real answer is I don’t know. I mean why is wealth pertinent to a goal that doesn’t need much money?

Plus my husband just wants to kill penguins in the North Pole on his smartphone all day. Yet we’re hustling just the same, hustling every day like worker drones, without a higher definitive purpose. That’s not good. Don’t be us.

Hubby: “Aw I just got my ass kicked by Santa Claus.”

On the bright side, I know that wealth gives you a lot of options. Since I came from a poor family I definitely appreciate the security. That’s my only halfway decent answer for now.

Our meaning of wealth is pretty much up for discussion right now as you can see. Hubby and I do not see eye to eye exactly. We didn’t have a goal when we built our nest egg and that was the problem. Hopefully, it’s not a real problem to have as long as we have enough options to explore later on.

Takeaway: don’t end up like us. Define monetary & conceptual goals before you build your wealth! Have your spouse or partner agree on it too. It’s going to make your journey so much more meaningful and each milestone will be a real cause to celebrate. 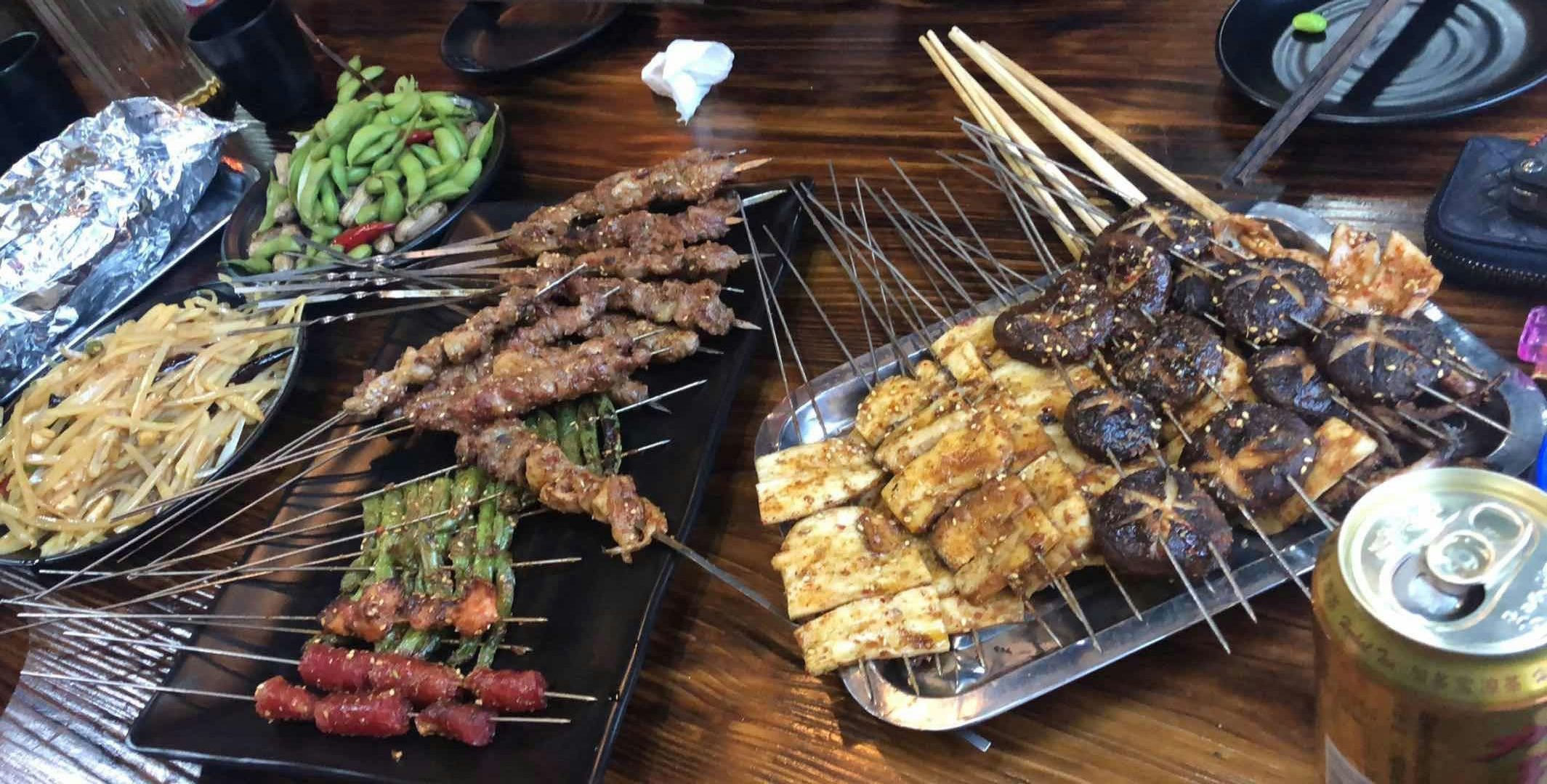 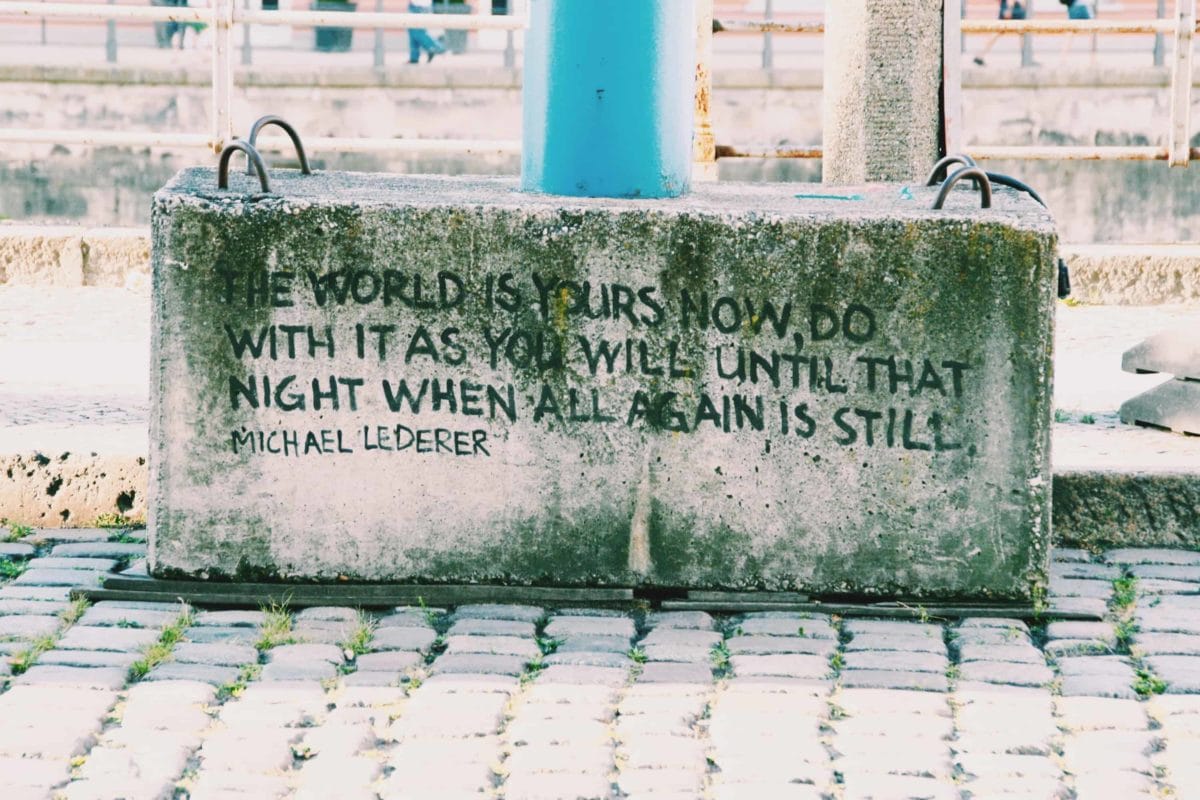 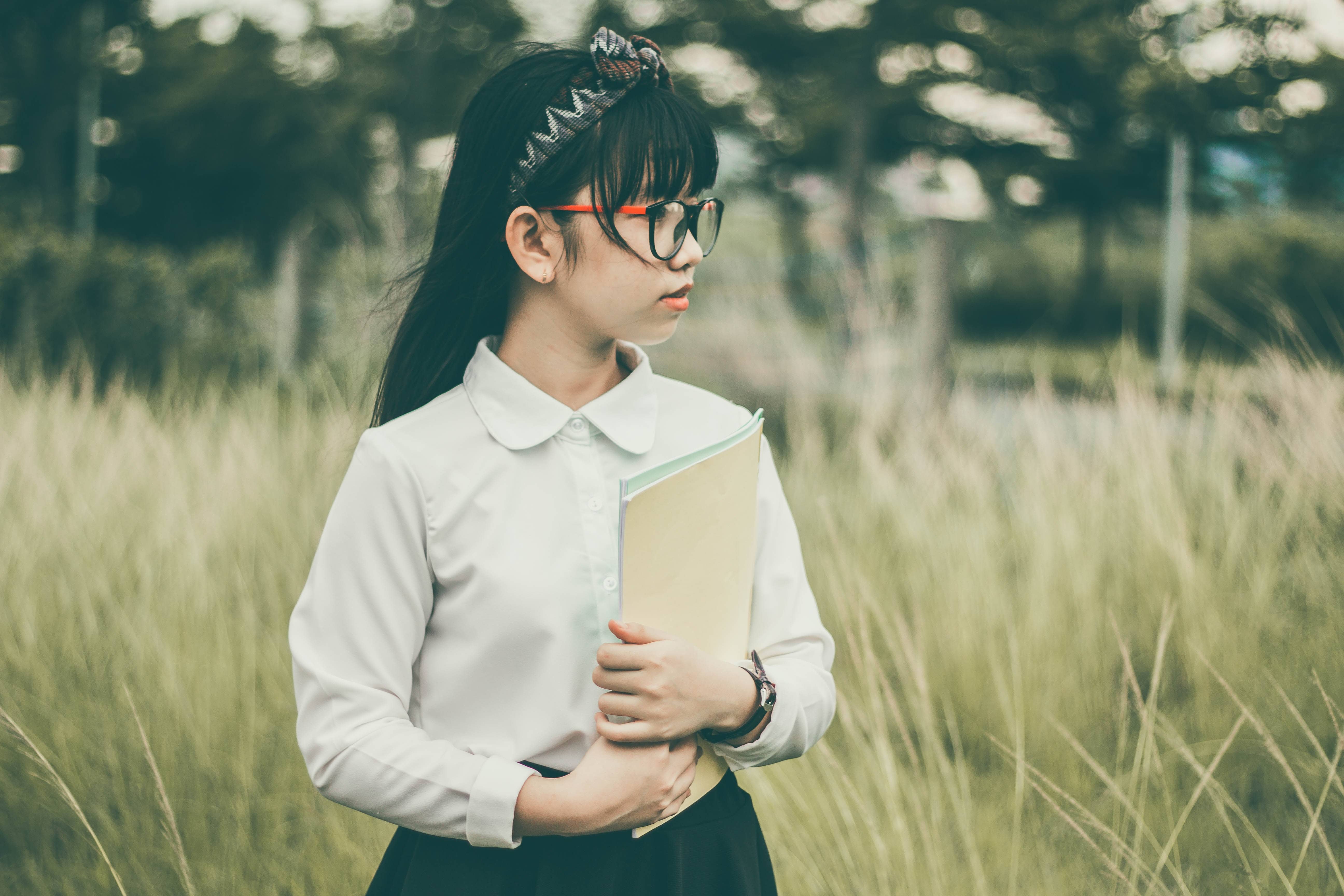 Why I Don’t Think Cheating on Homework Is Wrong
Previous Post: «

17 Sure Signs You Can Loan a Friend Money (Or Even Involve Money In a Friendship)
Next Post: 15 Money Things Young Adults Overlook That Matter