Frugal isn’t just an activity or an adjective!

But frugal living just doesn’t sound as cool as being an all-black turtleneck wearing minimalist…nor is frugality marketed to the masses with much finesse. Understandable 🙂 there’s no profit in selling frugality, ha!

But I do question why frugality isn’t considered a lifestyle in a definitive sense.

I kind of have a theory though: it’s because sometimes people don’t get it, can’t do it, get too caught up, or do it wrong.

It’s so pointless to micro-measure frugality too. That’s why I stopped doing the frugal win and frugal fail posts. I slowly realized that they were counterproductive to the main message I was trying to vibe out.

(Not that there’s anything wrong with frugal posts! I like reading Tread Lightly, Retire Early’s frugal friday series personally because it’s a diary peek into her life.)

But I do feel bad when other frugal blogger pals like Gen Y Money, Laurie 3-Year, Ms. FAF among lots of others (even my readers!) say on their expense report and such that they didn’t curb their spending on so-and-so category while douchebag that owns and write on The Frugal Gene is spending half that somehow etc, burn that witch.

(OK, no one said ‘burn that witch’ but I presume that was not far off hahaha.)

$5 Meal Plan: Grocery shopping gets out of hand quickly. Meal planning can take loads of time, stress, and money you shouldn’t be spending. That’s where $5 meal plan comes in. They will give you a customization meal plan, recipes, and grocery list to take the headaches out of meal planning. They have a free 14-day trial, risk-free and you can cancel anytime.

I hate it when good, smart, money-savvy people beat themselves up for not being frugal when they’re already living the frugal lifestyle to their comfort level, harnessing a great mindset in abundance, and saving a great portion of their income already.

Why crumple upon yourself up! Cheer on goddammit – you already got this!!!

It shouldn’t be a $ race to the bottom in the first place.

Being frugal should be an overreaching, all-compassing mindset and spirit first and foremost.

You Could Be Doing It Wrong

If there is NO financial danger and good money is being made, frugality is a total lifestyle choice.

You have upgraded from my parent’s brand of “frugality” which can be described more like…uhhhmmmmm POORER THAN DIRT. 😛

It was mandatory for them and I don’t consider that frugality. There’s no better word for it besides…SURVIVAL, pure and simple. Most people are frugal as a need rather than lifestyle.

Let’s not sugar coat it, I can school y’all on that.

But if you make good money, choose to live frugally, then you’re us! Be the authentic frugal loving freaks like me and hubby! Ayyyy 🙂

If living frugal STOPS being fun YET you continue doing it then you’re doing it wrong. Like really wrong. And It needs to stop.

Save the financial recommended standard of 20% – meet your target saving goals…and go out to enjoy the day for god sakes.

That’s why frugality should be labeled and emphasized as a lifestyle CHOICE and then wrapped in a more positive way.

It’s totally OK to do trade-offs. If you cost cut across the board for the sake of saving money and only money then you’re asking for a baaaad time.

It’s like trying to live like any other lifestyle, minimalist, socialite, Hollywood celebrity etc. – if you’re not enjoying living that lifestyle...then why the heck do it?

Frugality doesn’t have to be so depressing. Frugality should be treated more like a lifestyle; something you aspire to and always a work-in-progress. No healthy lifestyle should be used to beat themselves up. Contentment is key.

Plus micro-managing frugal living is not going to save much money. You are going to burn out. It’s just pointless, pointless guilt.

Those 30-day no-spend challenges – (I did one before) – are more or less another form of yo-yo dieting but with your wallet. That’s no fun. Diets are not fun. Don’t think of a frugal lifestyle like crash dieting.

Both dieting and finance should both be about slow, pervasive, smart, lifestyle changes.

We all got our own little flavor…our own little definition…of what it is to consciously use less than what we can. Simple concept BUT lots of complexity that’s all dependent on how you think about it.

Why I Think We Do It Right

Is this self-serving to say?

I have a lot of fun living my life the way I do even though not everything can be 100% perfect. It also happens that our life is very cost-effective even though that’s not the main point (nice frill though).

Since we do save 90% of our gross income and we’re touching $1.5 million so…logically it’s very safe to say we’ve always been happy the way we are or else we would have changed something a LONG time ago.

I notice the majority of normal humans tend to adjust their spending to their income after a raise and labels that new toy as a “need” from thenceforth.

I find that very odd.

Like…I don’t get it. Someone explain this to me in the comments. Is it normal for people…to go around collecting everything that is wrong with their life and immediately when the funds come, they spend it in order to fix or upgrade it? What was wrong with life before? Is contentment rare?

When our household income doubled itself from 2016 to 2017 and our net worth doubled itself…we didn’t change much to our bottom line. I know our lives weren’t perfect but it was hard to pinpoint what we needed without having to think about it. Since we had to think about it…that means we don’t necessarily need it as it wasn’t a dire “need.”

Oh, and when I found out what I needed…LOL hell would freeze over if money could buy it directly. Damn! So much damn! Hahahaha 🙂

I guess this mentality that I’ve hatched into this post makes me and hubby justified in why we are the way we are. I think we’re a rare breed…didn’t think we were that odd before but I realize now that we might as well be. I wish more people come forth like us and think like this.

For everyone in the vast public and real people I know personally, they are broke and they’re still spending $$ away because they want to make a problem (real, imaginary, self-imposed or otherwise) go away.

They’re spending to feel the impact today because I think they don’t know what they truly want out of life tomorrow…and that’s kinda sad.

Frugality is a zen-like mindset everyone should cultivate. It should be considered an overarching lifestyle choice for those of us in comfortable abundance. Learning frugality is learning to be content with life in your own lane. It’s not a race to the bottom. It’s not a quick wallet diet. It should be a work-in-progress frame of mind if you want to do it appropriately longterm.

That’s going to make our lives a little easier to breathe in and lessen the amount of tension that we all carry around too much of these days.

Frugality is powerful because if people can just control their spending, save enough money, and desire little else then they can feel rich anywhere, anytime, with anyone.

What The Hell Are Deep Life Goals? 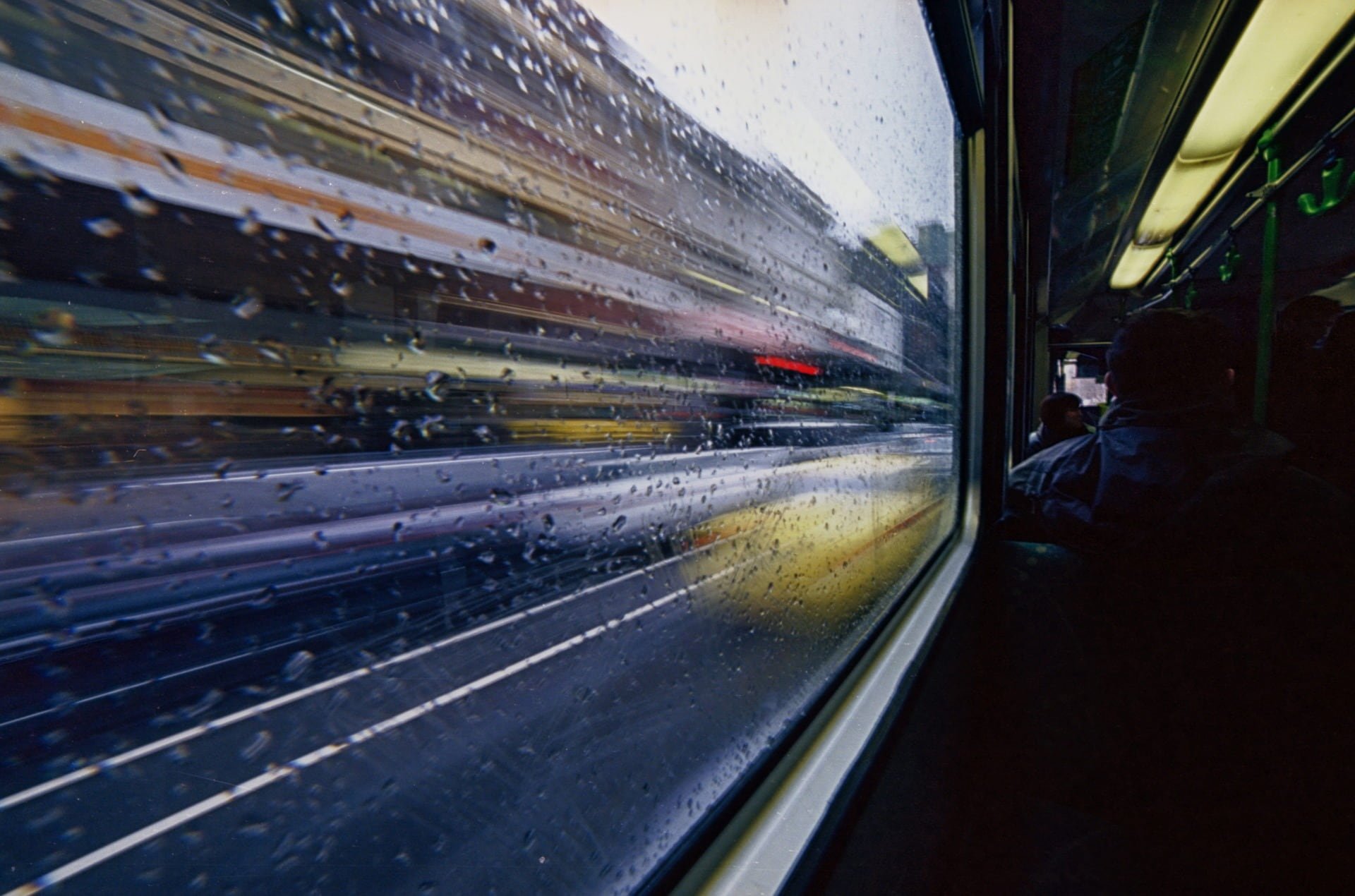 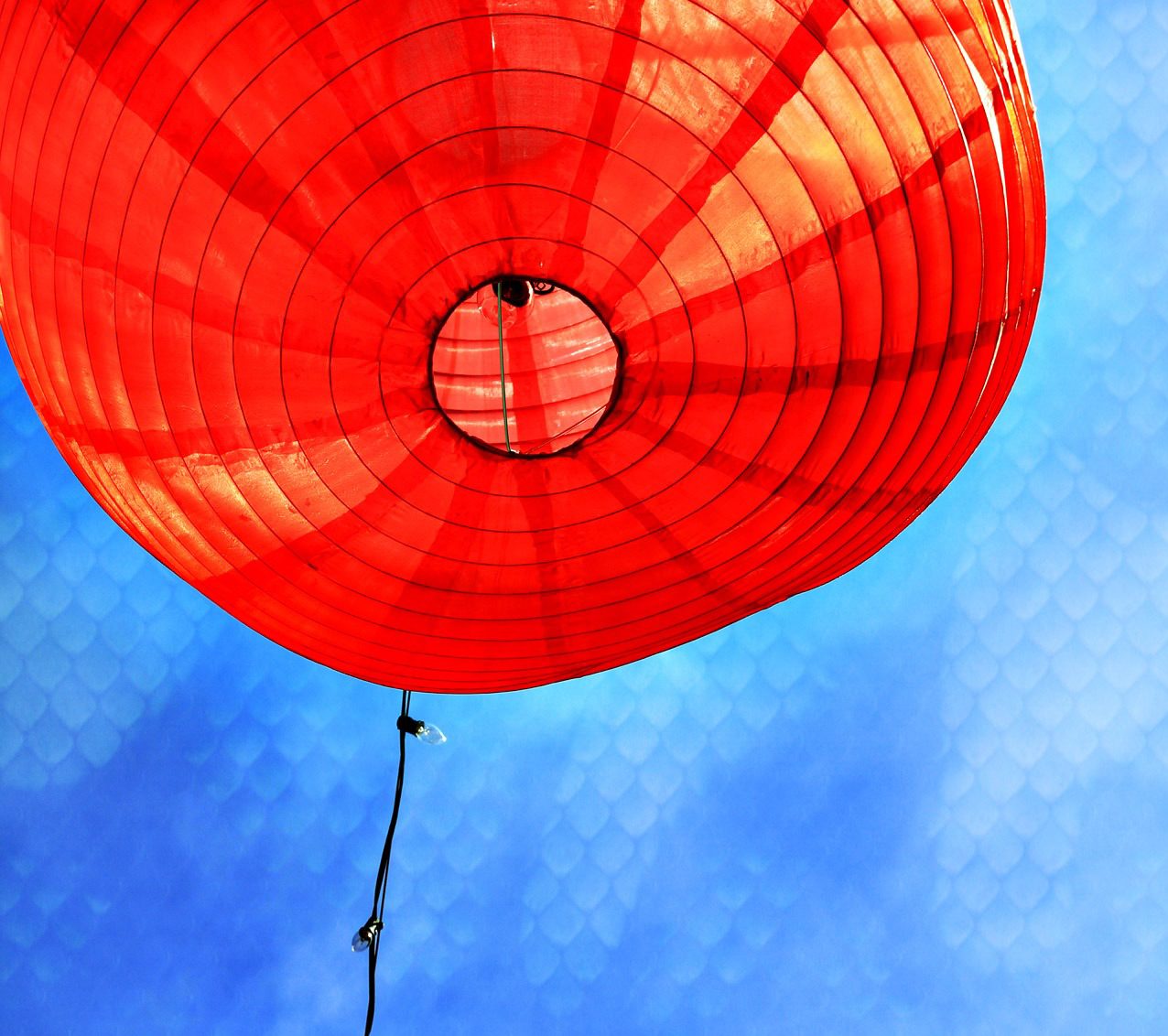 What Financial Health Means to Me: Overcoming My Hyperfrugality 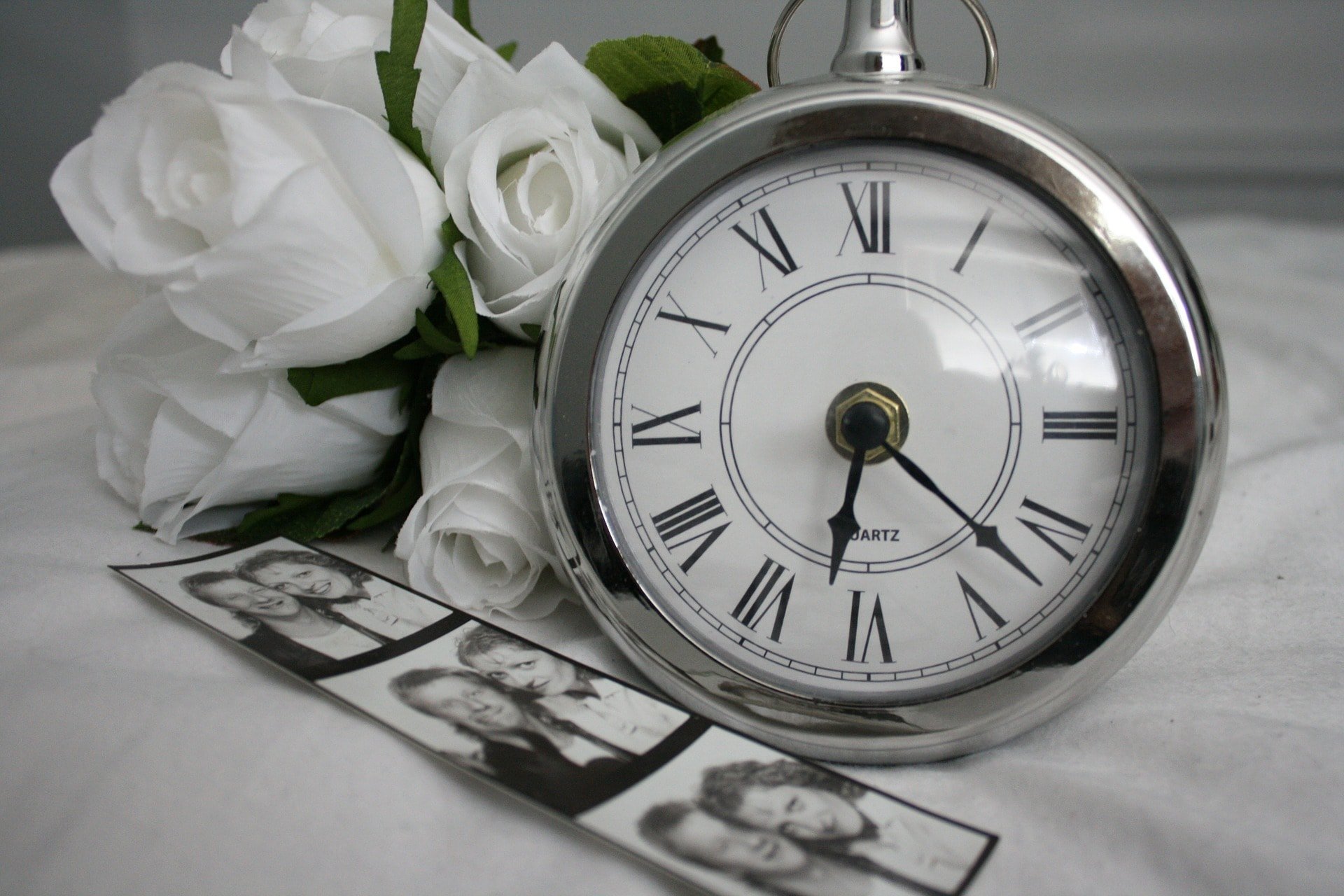 What The Hell Are Deep Life Goals?
Next Post: Poking Fun of Deathbed Regrets While Having No Plan to Repeat Any