Before I’m accused of writing this lifestyle inflation post specifically to deliver you this celebrity pun – (I did) – I just want to say the timing of this post couldn’t have come at a better time anyway.

The markets are still hitting record highs and the U.S. housing market has recovered nicely from the 2008 housing bust.1 The official U.S. unemployment numbers are also at a decent historical low. As a result, here on the home front, our September income report revealed how we were edging towards the $1,000,000 net worth club at the tender age of 26 & 29.

What will be in store for us in 2018? A gallivanting trip to Northern Europe? A custom Swarovski crystal dog collar for Grace? Chipotle burritos with extra, extra avocado?!

Then I remembered the story of Nicolas Cage.

Oscar-winning actor Nicolas Cage has enjoyed a successful 40-year career on the silver screen. Everyone in an English-speaking country and beyond has at least heard of his name. Cage has starred in an impressive memorandum of Hollywood films. These films have generated both financial and historical significance in Tinseltown. Throughout his career, Cage has had a whopping total film gross of $4.7 trillion dollars. In the peak of his movie making career, his annual salary averaged $40 million alone!

Let’s face facts: most of our family’s hard work and hustling is total chump change compared to Mr. Cage. Hubby and I are barely worth 1/40th of what Cage made in 1999.

This guy had everything!

Everything except a budget.

Cage finally found his big break in 1996 and it didn’t take him long to fall into the abyss of lifestyle inflation. From the late 1990s to the peak of the housing bubble in 2007, Cage was on an endless spending spree as a by-product of his newfound success in Hollywood. The man purchased 15 high-end properties amidst the housing bubble climb, 2 European castles (that he never lived in or fixed up), a private island, 1 gulfstream jet, 4 yachts, 22 luxury automobiles, a pet crocodile and a $150,000 pet octopus 2. That’s just a small list of what he has squandered his money on.

Something about Cage just gives me the heebie jeebies. Anyone else?

Did I mention that one of his wild purchases was a haunted mansion in New Orléans once owned by a sadistic slave owner and murderer name Madame LaLaurie?

(The pet octopus is pretty cool though! 😜)

In 2009, Cage filed for bankruptcy due to the credit crunch that took place post-bubble. He was also charged with $13 million dollars in unpaid taxes by the IRS. Then Cage sued his former business manager for sending him down a path of financial destruction.

Logistically if Cage had taken care of his personal finances, his net worth would be well over $150 million dollars today.

After almost a decade of exorbitant overspending, Cage noticeably had taken on numerous paid roles and appearances in order to repair the damage of his financial ignorance. He is currently set to work on 10 different films in 2017. Along with Johnny Depp and an extended list of other financially irresponsible celebrities3, Cage’s situation required a vigorous and high stress work schedule in order to keep pace with spending.

He ‘caged’ himself into a pattern of overspending and overworking. Despite his earning power, he may not be ready to FIRE just yet at the age of 53 with his eccentric lifestyle of which he has been accustomed. This is the guy that only eats the meat of animals that breed in a “dignified” way (meaning he only eats species of fish and fowl).

I gave the worst example first to instill fear in my pure and jubilee rainbow readers.

There is a lot of analysis that you have to do beforehand though. Both of the internal self, the future and the budget’s bottom line. The rest of this post covers how I think a person should handle lifestyle creep after a promotion, a windfall or a better job. This is how I personally plan to go about it so I’ll take you through the general steps I’ve jotted down for myself.

How to Fight Lifestyle Inflation

My husband Hubby and I will continue budgeting bi-monthly the same way we’ve been doing for years. We will also keep track of our net worth at the beginning of every month. There will be no changes to our budgeting routine after we cross that million mark. If you’re not keeping a budget or tracking your finance, now is a critical time to start. This is one of those things that will either make you or break you. Watch for the bottom line and have a general idea of what you want to strive for in the long-term.

Related: Is budgeting depressing you?

Delay Any Changes in Lifestyle

When Hubby received his official acceptance for his new job at a 40% increase in compensation, I took the happy initiative and began looking at rental properties. By the time Hubby started work, we were already in the middle of closing. His sign up bonus barely made it into the bank account before it was sent to escrow.

Do you know how absolutely reckless I was? That was quite possibly one of the top 3 stupidest moves of my life.

In my haste, I incurred a responsibility (land-lording) that either of us thought would be as stressful as it is. Although the current housing market and our Airbnbs are doing reasonably fine, the added stress made me question why I was so mercurial. It could have been much worse too. Hubby just landed a new job. Would he even like it? What if the offer fell through? What if it made him miserable enough to quit?

I’ve grown up a lot since then. Please learn from my lesson. Delay any sudden changes in lifestyle and review large purchases when you’re in anticipation of something like a raise or windfall. Always leave breathing room to analyzed any uses for the surplus before making sudden movements. Consult spouse, professional, support system, Reddit, the cool people over at Rockstar Finance Forums – just don’t Nicolas Cage yourself!

Despite my lightweight 26 years on this planet, I’ve learned misery can come pretty quickly. For the past few weeks now, I’ve had one sentence echoing in my head:

Sam from Financial Samurai did a podcast with Noa Kagan a couple of months ago and I haven’t been able to stop hearing the echoes:

I’ve encountered this a lot myself. It’s part of the mental framing process: when you’re having a bad day, all you can remember are bad things. When you’re having a good day, positive memories floods in a lot easier. A lot of things may be grand today but there’s no surefire way that tomorrow would be like the present. You love your career now but work, politics and players can wane your passion quickly. The past does not predict the future. Carrying around an aura of invincibility is the most dangerous thing you could do.

Extra Money WILL Be Put to Work

The mint is seductive. It brainwashes even the brightest people among us.

Those highly billed A-list celebrities can’t be dumb-dumbs. Acting is a talent but so is having the grace to maneuver successfully in a cut-throat Hollywood environment. I bet if you put me and Cage in a chess play off, I would probably lose…

Put your money to work because if you don’t then you’re doomed to work for money forever. Kill any outstanding debt you have (student loans, car loans, any consumer debt). Invest the remains by maxing out all retirement accounts. After a period of zen like meditation (which you will do because I just cautioned you to), your new funds will be put to work in a high interest saving account or invested properly in low cost bond funds and/or mutual funds.

My husband and I will continue investing and reinvesting all our dividends and income just like before. We will not be withdrawing any funds for the bathroom remodel idea I was toying with in my head. There’s nothing wrong with the bathtub we have now and a french door shower seems too pretentious anyway.

Curb any temptation by automating your finance to pay your dues first. I’m not sure if this is surprising but I was initially very much against payment automation. I told my husband I didn’t want any charges going through without us manually reviewing them first. For the first few months we were budgeting, we kept track of our expenses manually without auto-pay. Eventually the workload became too much and I caved into auto-pay (and paperless too.) I’m still not comfortable with charges going through without prior inspection but the advantages of auto-pay has largely destroyed most of my opposition. Automating finances cuts back on overhead and leaves an organized and accessible “paper trail” to follow.

Lifestyle inflation is better when it’s subtle. If and when we do cross over to the double comma club there would *foreshadows* be very little difference in our monthly family income report. The only thing I was going to add was an additional $50 dollars per month to our dining out budget. We currently have our grocery budget combined together with eating out and I’ve been meaning to separate the two. Dining out vs eating at home are drastically different. We don’t mix personal care with home maintenance so in a way, I’m arguing eating out vs eating in should also be segregated as well. But that’s the only change we see ourselves implementing.

Well, I’m almost done here. I wanted to get my soapbox rants out-of-the-way before my last point:

If you’re worrying about lifestyle inflation then you’ve probably got a well-deserved little love $$$ coming your way! And having read this post, you’re now on a better page than Mr. Nicolas Cage himself, pre-2009. Go forth, dictate your money and find your wealth!

Have you heard of the financial woes of Nicolas Cage before this post? What is more surprising: Cage’s 10 year spending saga or his near lifetime of financial ignorance (particularly for such a wealthy man)? What are your tips on combating lifestyle inflation?

How Dumb Luck Made My Husband a Wealthy Man 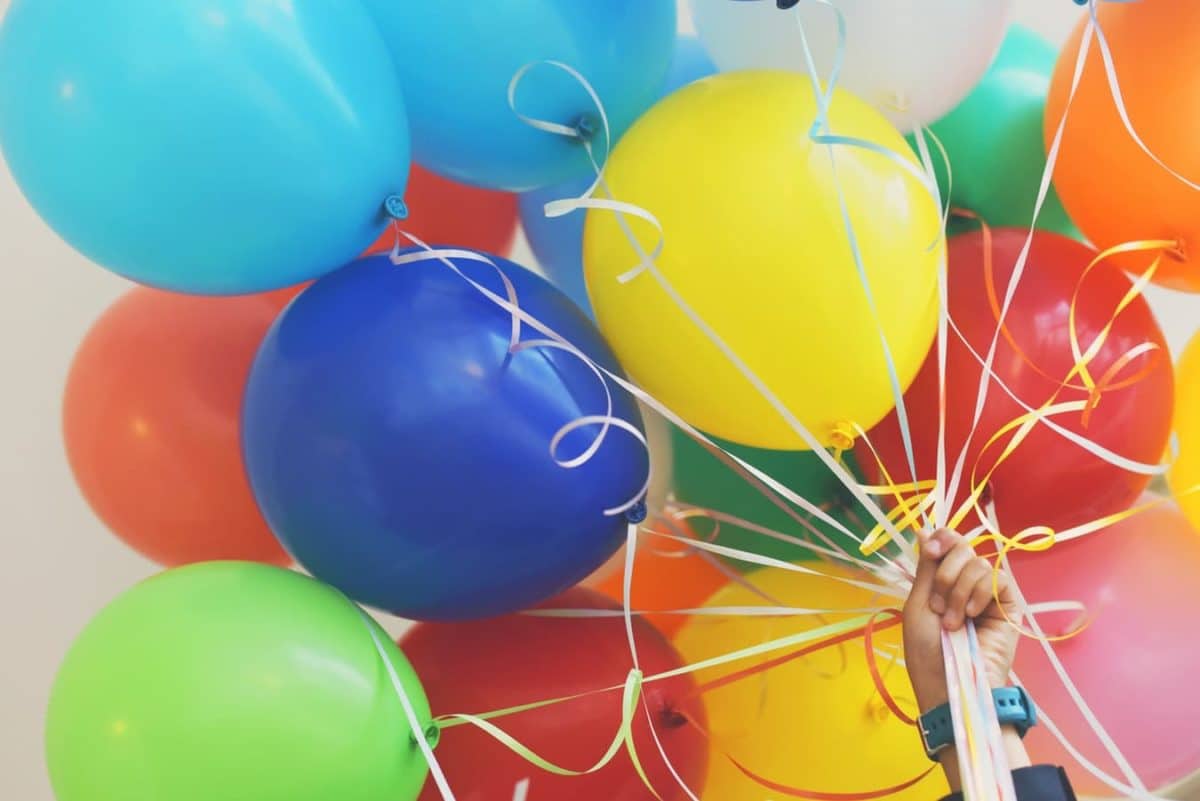 Frugality is a Lifestyle That You Might Be Doing Wrong 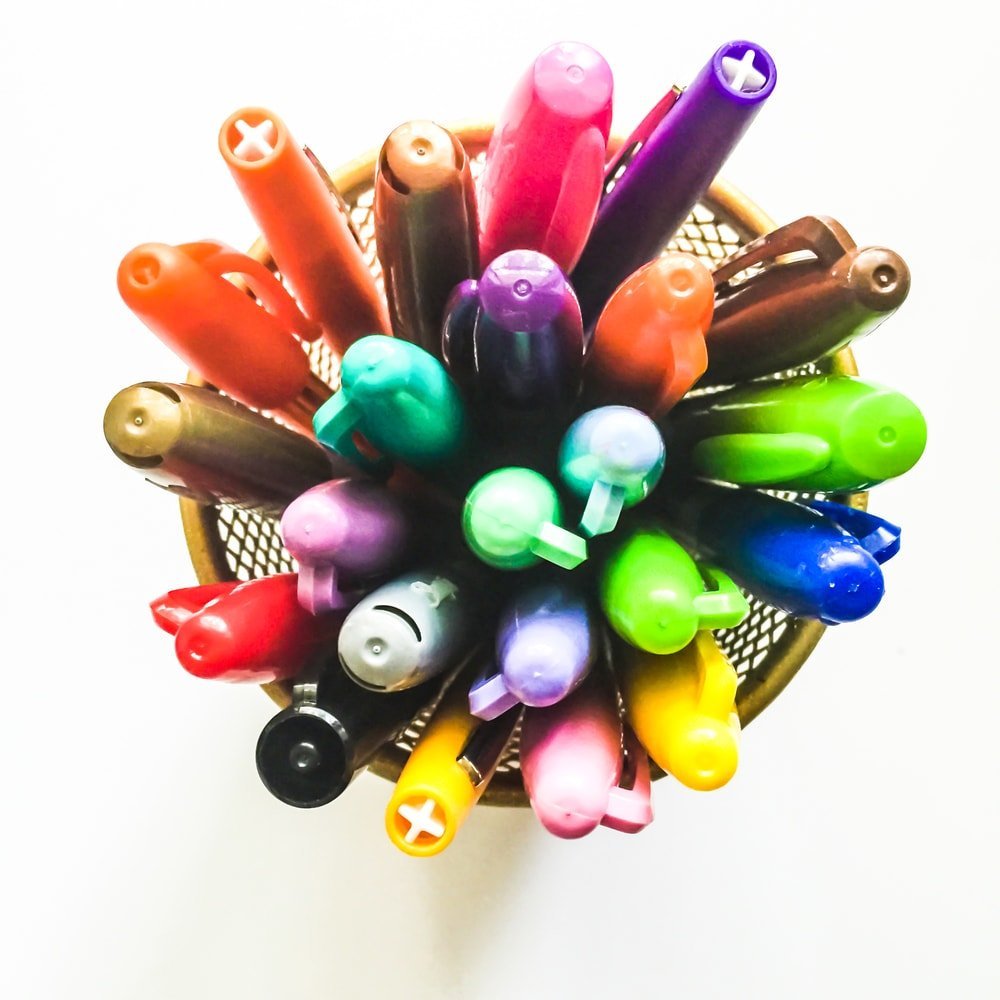 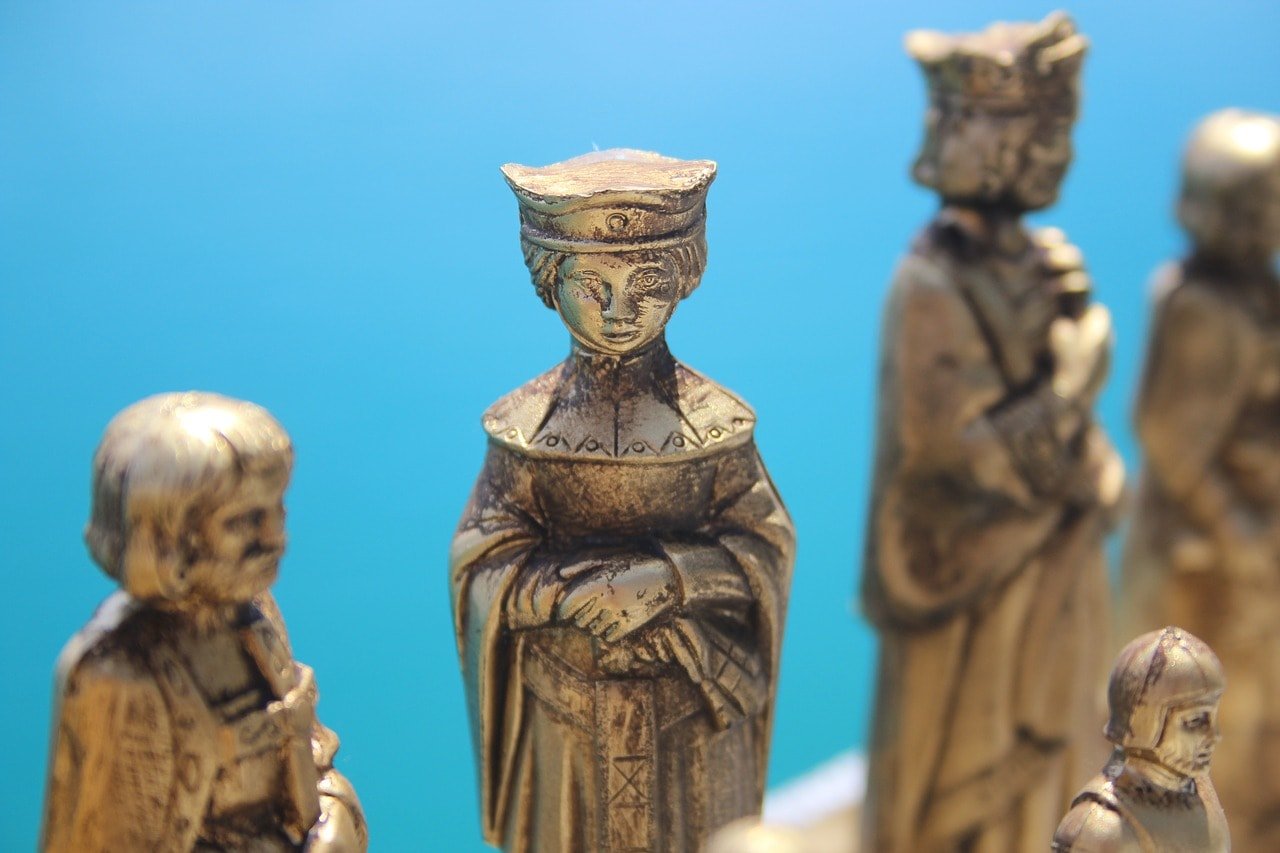 Tips for Battling High-Interest Debt and Other Debt that Won’t Go Away
Previous Post: «

Reverse Budgeting vs Traditional Budgeting
Next Post: How Dumb Luck Made My Husband a Wealthy Man