Let’s picture you winning at life: you’ve been hardworking and ingenious with every career move…or something like a rich uncle passed away and left you with a fat inheritance. For any and whatever reason, there’s suddenly more moolah coming in than you could ever imagine before. Sweet! Life is grand when there’s green abound. How can anyone think having more money is bad..? (Cough, lifestyle inflation) Well get on this free bus tour through the dark side of the human psyche. Let’s see what are some reasons why having more money can be harmful to our happiness.

Disclaimer: Having money is still really, really awesome. I take these problems over being super broke any day, any time.

The first stop on our tour bus is a big one. People underestimate the prevalence of impostor syndrome. Impostor syndrome is the failure to accept any accomplishments because you feel as if you don’t deserve it. There’s quite a bit of that psychologically in how my husband and I feel about everything we have (and in our case, it’s kind of true.) During his hiring orientation, my husband actually received a course lesson on how to deal with impostor syndrome because it’s apparently so common for people to feel like they don’t deserve to be hired there – the company set up a lesson course for it!

Celebrities complain about this a lot, we’ve heard it before. People have enough trust issues already before adding money into the equation. When you’re flushed with green, everyone who is behaving like a complete darling could be in it for the money and not you. They’re hoping to catch the spoils of your newfound wealth by affliction.

There’s a baseline for happiness and research shows people don’t move beyond that. Money can provide comforts that make life easier and offer more attractive options, but beyond that, you are stuck with yourself. That’s one reason I’m don’t make a big deal about going somewhere for vacation. I still have to deal with myself anywhere I go except I’ll be me in pink beach shorts and sand in my hair. Same thing, different day. I guess a better example would be…

OK…you’re born with a conjoined twin who pokes your face every 5 seconds. And yes your vital organs are shared with your fused twins so there’s no slice-y and dice-y.

You can become the richest, wisest, world traveler on Earth but no money can stop your lame face twin from poking you all day and night. Related: Why you should find meaning before you find wealth.

Do you know what’s really cool? I’ll let you in on a secret: Rockstar Finance has a page that tracks the net worth of 400+ personal finance bloggers. Go on, perv at it! I go to look and update ours once in a while and catch myself automatically scrolling back up after I get to my name. I scroll up to the ones that naturally have more monies. I don’t usually scroll down past us. Not sure why, just not as interested I guess, secretly – I want to see who is next on the list I can whack off. It looks to be another blogger, The Dividend Pig, is next on my hit-list 😛 🙂

Second, stop on the tour everybody, and if you look around, nothing here should surprise you. Let’s see the sentiments from how “having too much money” plays out from other individuals who underestimated your luck and potential (or rich uncle).

No one is clapping for your success and newfound fortune here. That doesn’t necessarily mean they’re not great people. Family and friends are not obligated to celebrate your success. Why? Because they are their own person with their own circumstance. Life can be very untimely and bitter. When I met my husband, everything was coming up roses for me, but my close friend was going through her most turbulent break-up to date. On top of that, she was in a financially compromising situation that she desperately hated. I found our conversations dying like an exposed garden snail in sunlight. Slow, tragic, and unnatural. A jealousy bug infestation was digging through our relationship and it burrowed itself in every thought that now starts with, “well, why her and not me?” Which takes us to the next thing –

6. People don’t think you deserve it

The biggest grip about jealousy is that a lot of times, people don’t think you’ve earned your success or even deserve it. It’s the worst feeling to have because the word ‘Deserve’ is so controversial. Do you want to start a fight? Throw the D-word around and see how quickly things escalate. Take Marissa Mayers, the former CEO of Yahoo, who received a lot of heat for her 23 million severance package despite her lackluster performance in reviving Yahoo1; not to mention the bonus millions for handing Yahoo off to Verizon too. The backlash she received was cantankerous.2

Following Mayer’s train of thought, we’ve hit this: people think you’re a workaholic/selfish/cold/greedy etc. Pretty much anything in that nature.

Often enough, people judge your gain as somehow their loss. Mayer’s severance numbers was a symbol of that – it was also fueled by the income inequality between a highly visible tech CEO and the rest of us more normative “9 to 5” hardworking employees. It’s a wastebasket discussion (meaning it goes on and on non-stop with no resolution so it belongs in the wastebasket). Read up on ThinkSaveRetire’s piece on if being wealthy is unfair.

On the flip side, people suddenly got the next million-dollar idea to show you. They want to pitch it to you and they’re expecting a solid yes as the response. One of my close friends started pitching ideas to me to start another niche blog. She heard (from me) that blogging can be a profitable avenue if you’re truly crazy to attempt it. I haven’t sought a dime so color me mystified actually. Anyway, she kept pitching me half-assed joint web ventures which naturally makes me very uncomfortable. 1. Mixing business and friendship is not a good idea. 2. She already owes me a few thousand from our last business endeavor. 3. Her track record with profitability and scalability, like mine, has been uninspiring. 4. I know very little and she knows even less. 5. If you’re blogging for the sake of money then you’re doing everything wrong from the get-go.

If it’s not a sales pinch then it’s a quest for a payout, which is no better. I’m pretty soft-hearted so the entire hand-out thing makes me nervous. If it’s for a real friend, it’s hard to say no. If it’s under $30, yeah, take it, I won’t miss it.

Anything over $100, I would discuss it with my husband first and vice versa. Thankfully none of my real friends ever asked for even $3. This is how I feel: I’m pretty good with money. I understand it as the building block for freedom. I have buckets of self-control and a few very clear goal in mind. If the money stays with me, it’s in better hands than almost anyone else. Does that make me sound conceited…? ☺

Well, shake and freakin’ bake, yes I am – on some things. I’m guessing a large percentage of people who end up with excess wealth is because they were shrewd and responsible for it in the first place.

11. Wealth makes you an easy target

The easiest targets are the ones with big visibility. Wealth makes a person highly visible which is why adopting stealth wealth is all the rage right now (as it should be). It’s also not surprising that the IRS goes after those with higher incomes than the average joe bringing in $45,000 a year. For high-income earners and households, it’s important to keep an immaculate paper trail, since statically speaking, chances of getting audited increases as income increases3. The only thing uglier than an audit is a lawsuit. Ewww, what an ugly word. If you are a high-profile business or business person with enough assets – say in the tens or hundreds of millions, you could be dragged through the mud for an easy payout. Remember the stories of two overweight women that sued McDonald’s for selling fatty food? Or the guy who sued McDonald’s because he only got one napkin?4

12. Lonelier near the top

A lot of our friendships are based on similarities in relation to socioeconomic standing.

Becoming richer can mean losing old friends over time because it’s harder and harder to relate once the divide begins and compounds. There are fewer people who you can trust and empathize with and with that, a certain sense of isolation is bound to happen.

Have you ever given friends money? What is your policy on friend, money and going into business? Have you ever experienced impostor syndrome?

8 Frugal Reasons to Have Two Phones

Top 5 Financial Mistakes I’ve Made In My Early 20s 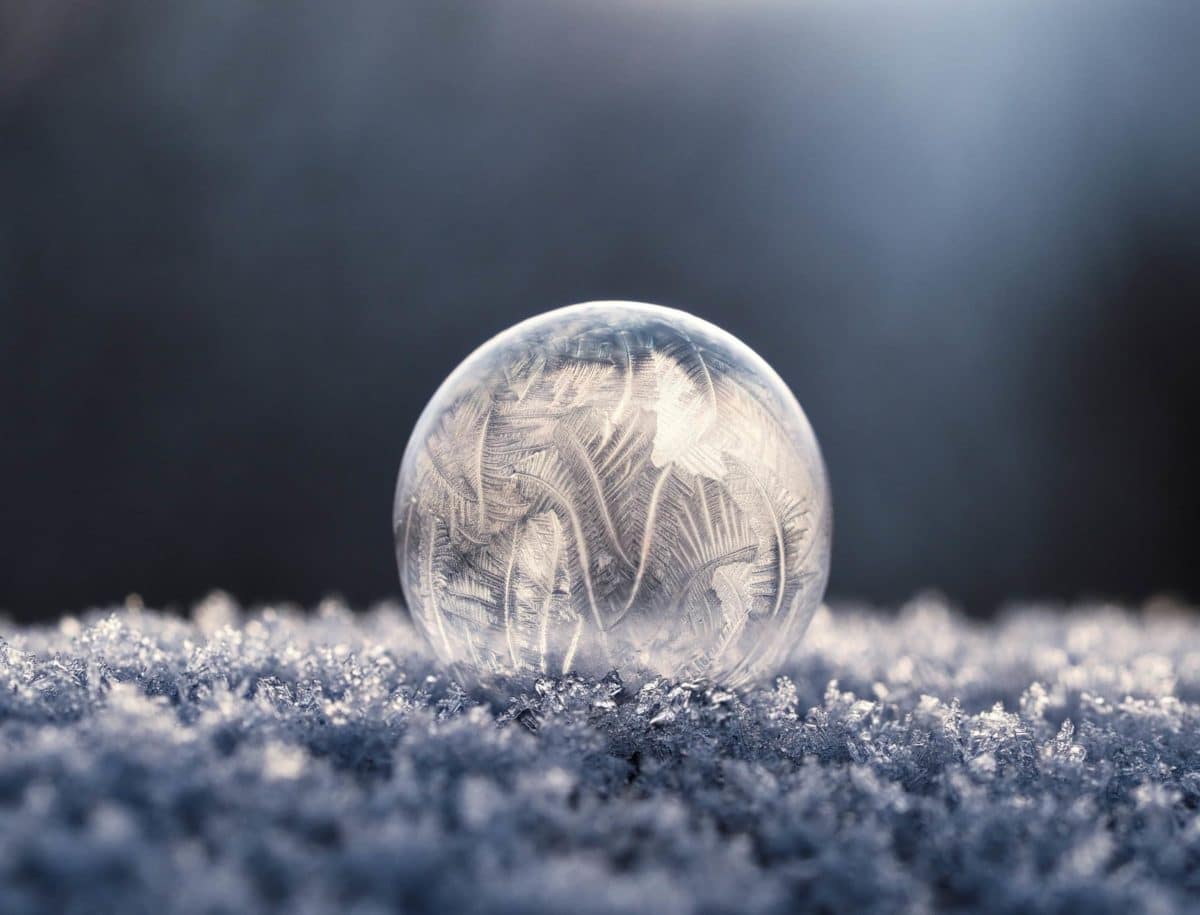 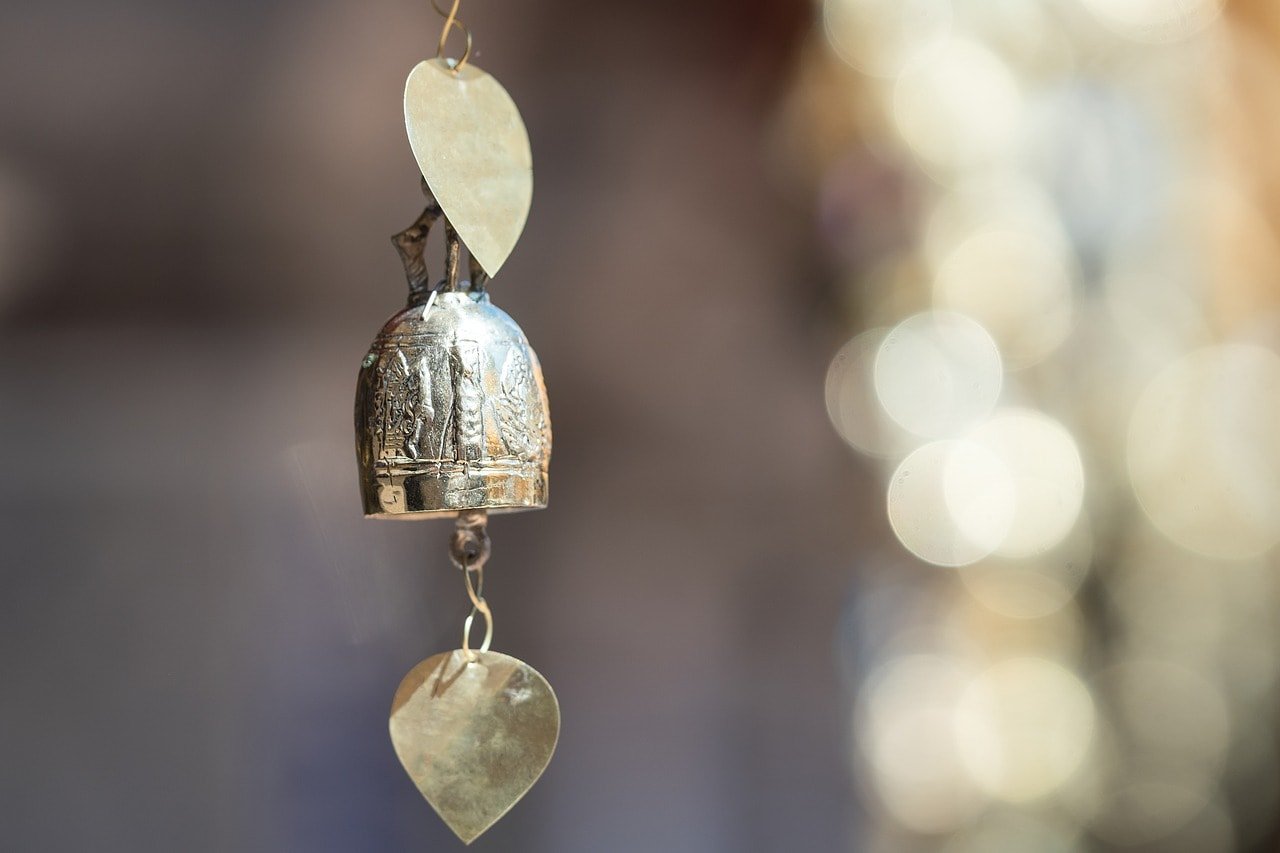 Unstable Income? 13 Kick-Ass Tips To Stick To Your Budget 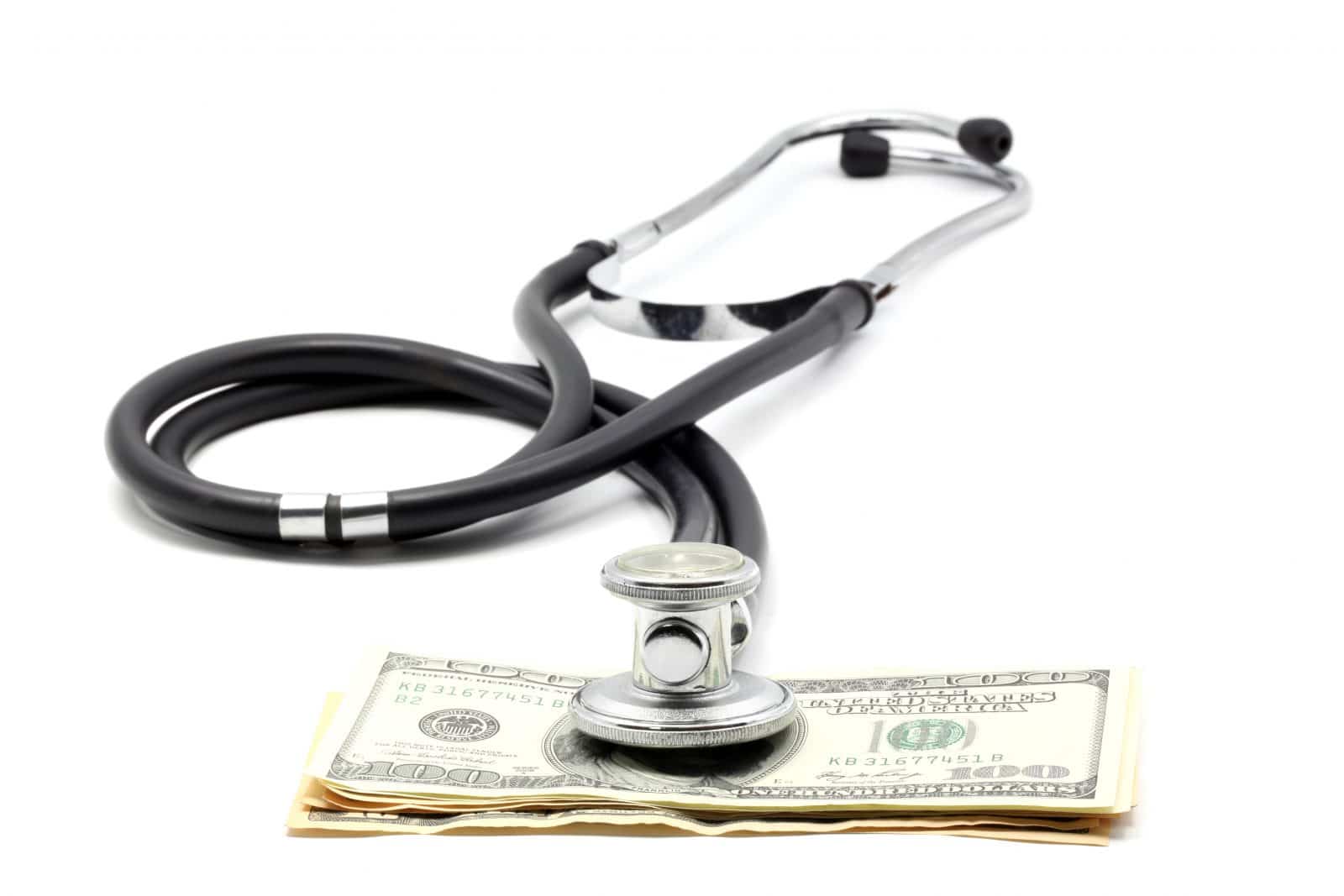 How To Properly Dispute A Medical Bill & Save Some Money (+ Billing Dispute Sample Letter)
Previous Post: «

8 Frugal Reasons to Have Two Phones
Next Post: Top 5 Financial Mistakes I’ve Made In My Early 20s